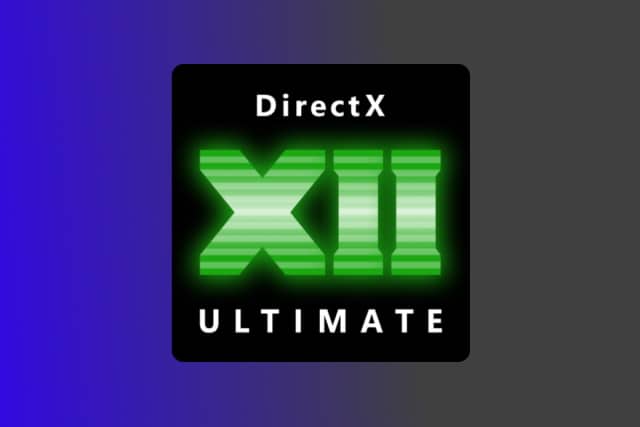 Proclaiming that "it is time for DirectX to evolve once again", Microsoft has revealed DirectX 12 Ultimate which unifies the graphics technology for Xbox Series X and PC gaming.

There are a number of graphic hardware features for developers to take advantage of, including DirectX Raytracing 1.1, Variable Rate Shading, Mesh Shaders and Sampler Feedback. But Microsoft stresses that the new API will not reduce compatibility. DirectX 12 Ultimate is described as an "additive initiative"; hardware that does not support it will still be able to run next-generation games, but without some of the visual enhancements.

Microsoft says that DirectX 12 Ultimate will help to improve the game development ecosystem. By unifying the graphics platform across PC and Xbox Series X, the company says that PC and console gamers will be able to enjoy the same visual enhancement faster than before. One of the biggest changes that will be noticeable in games is DirectX Raytracing 1.1.

The company also provides a deeper dive into Variable Rate Shading, Mesh Shaders and Sampler Feedback in a post by Shawn Hargreaves

Microsoft urges people buying new hardware to look out for the DX12 Ultimate logo as it ensures future-proof support for features:

When gamers purchase PC graphics hardware with the DX12 Ultimate logo or an Xbox Series X, they can do so with the confidence that their hardware is guaranteed to support ALL next generation graphics hardware features, including DirectX Raytracing, Variable Rate Shading, Mesh Shaders and Sampler Feedback. This mark of quality ensures stellar "future-proof" feature support for next generation games!