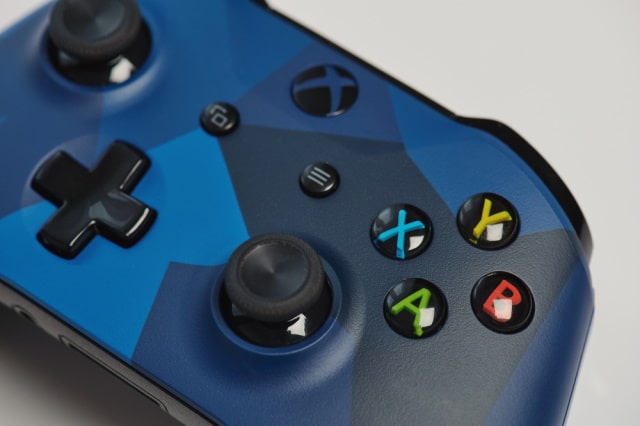 The internet is currently straining under the pressure of millions of people around the world working from home or self-isolating because of the coronavirus pandemic. There is additional strain because of people using homeworking as a reason to using streaming video services and online gaming more.

Many tech companies have had to take steps to meet increased demand, with the likes of Netflix reducing video quality to cut back on bandwidth. Now Microsoft is asking that developers limit the updates released for Xbox games.

The news comes via an internal email seen by the New York Times. With games updates often reaching several gigabytes and jumped on by thousands of gamers simultaneously, Microsoft is concerned about adding further traffic to an already strained internet. As such, the company is asking developers to avoid releasing updates at times when bandwidth could be used for more critical things.

Microsoft is actively monitoring performance and usage trends to ensure we're optimizing service for our customers worldwide, and accommodating new growth and demand. At the same time, these are unprecedented times, and we're also taking proactive steps to plan for these high-usage periods.

Games companies in North America are being asked to only release their updates in a four-hour overnight period. Microsoft also asks that updates only be released between Monday and Thursday.