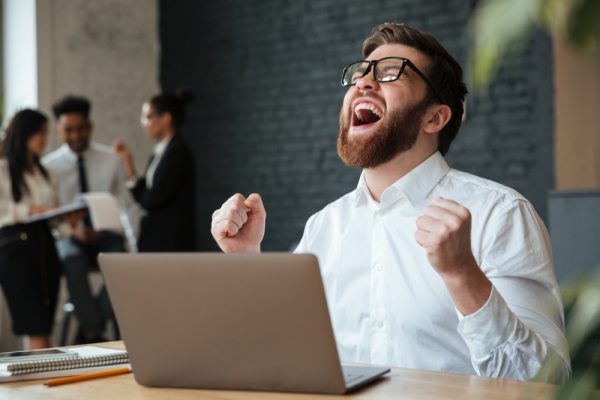 There's a clear correlation between DevOps and developer job satisfaction, with developers working within mature DevOps practices 1.5 times more likely to enjoy their work, according to a new study.

The seventh annual DevSecOps Community Survey from Sonatype also shows that those with mature DevOps practices are 1.6 times more likely to recommend their employer to prospects -- critical at a time when the industry continues to face an acute skills shortage.

As the pace of change picks up 47 percent of developers continue to admit that while security is important they didn't have time to spend on it -- a finding consistent with the same survey in 2018 (48 percent) and 2019 (48 percent). Without additional time to spend on security, teams are investing in automated security tools, where open source governance (44 percent), web application firewalls (59 percent), and intrusion detection (42 percent) top the list. The greatest differences in investment priorities between mature and immature programs are seen across container security, with mature practices investing 2.2 times more than immature practices; this is closely followed by investments in dynamic analysis and software composition analysis, with 2.1 times and 1.9 times more respectively.

"DevSecOps transformations are proving critical -- not just to improving productivity and application security -- but also to ensuring developer happiness," says Derek Weeks, vice president at Sonatype. “As businesses bolster software development capabilities, improving application and information security hygiene practices are seen as a competitive differentiator for their products and employees.”

The full report can be found on the Sonatype site.