Coronavirus means Unicode 14.0 emoji are delayed by six months... so you can still submit ideas 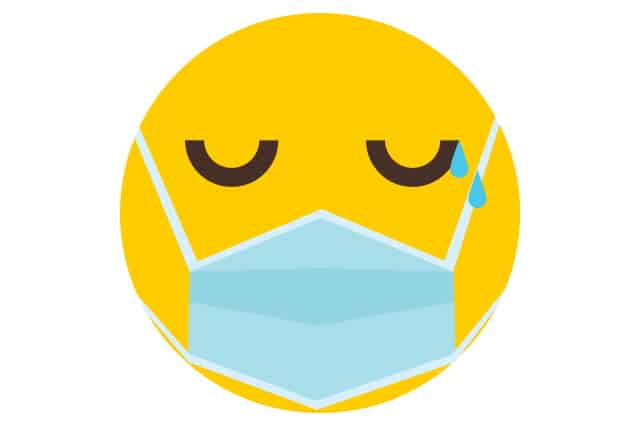 The fallout from the coronavirus pandemic has been incredibly varied, but few people would have considered that the spread of the disease around the world would lead to a delay in the release of new emoji. But that's precisely what's happening.

If you were looking forward to a new batch of emoji from the Unicode Consortium early next year, you're going to have to wait a little longer. Unicode 14.0 has been delayed by half a year. But while this delay is a disappointment, there are a couple of pieces of good news.

In a post on the Unicode blog, the Consortium writes: "Due to COVID-19, the Unicode Consortium has decided to postpone the release of version 14.0 of the Unicode Standard by 6 months, from March to September of 2021. This delay will also impact related specifications and data, such as new emoji characters".

With the Consortium heavily reliant on volunteers, president Mark Davis going on to say:

Under the current circumstances we've heard that our contributors have a lot on their plates at the moment and decided it was in the best interests of our volunteers and the organizations that depend on the standard to push out our release date. This year we simply can't commit to the same schedule we've adhered to in the past.

So what about the good news?

Firstly, the Unicode Consortium is accepting new emoji character proposals for Emoji 14.0 from June 15, 2020 until September 1, 2020, so there's still plenty of time to put your ideas forward. Secondly, there may well be an Emoji 13.1 release to tide emoji-lovers over until the next big release. The Consortium says it is currently considering the feasibility of using such a release to add new emoji sequences -- emoji which are made up by combining two or more other emoji.