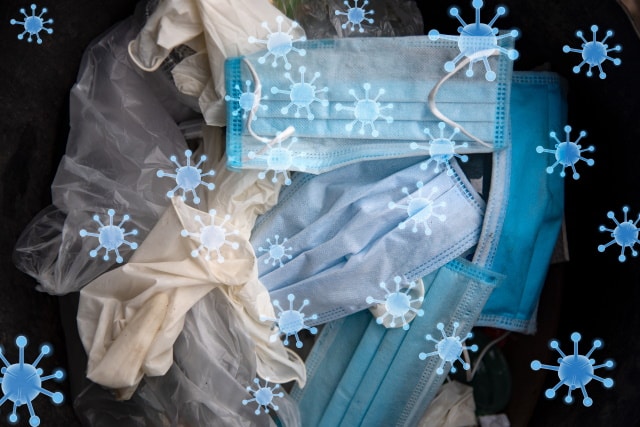 There are privacy concerns following the revelation that confidential data from UK coronavirus patients is being used by technology firms and government to build predictive computer models to help fight the pandemic.

US big data firm Palantir and UK AI startup Faculty are working together to put together what has been described as a "COVID-19 datastore". Pulling together information from government databases as well as information from health services, the project also makes use of highly personal data relating to individual patients according to documents seen by the Guardian.

The datastore is being created at the request of NHSX -- the digital transformation unit of the National Health Service -- with the aim of giving officials "real-time information about health services, showing where demand is rising and where critical equipment needs to be deployed".

The Guardian was able to access documents about the project via an unrestricted online portal -- something described to by sources as a "shocking data breach". While the openly accessible documents do not themselves contain confidential patient data, they are highly revealing of the sort of data that will be involved. A UK government source said that the amount of confidential health information involved in the project is "unprecedented".

The documents show that:

In addition to the worry about the types of data involved, there are also concerns that the project is developing at "alarming speed" and that there is "insufficient regard for privacy, ethics or data protection".

An NHSX spokesperson said: "Strict data protection rules apply to everyone involved in helping in this critical task".