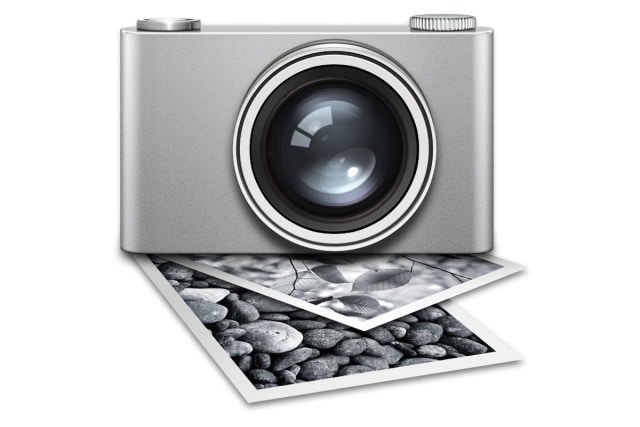 A bug has been discovered in the Image Capture app that's part of macOS. The app is used to import photos and videos from other devices.

The bug kicks in when importing images from an iPhone or iPad, and it can result in a hard drive being filled up with empty data.

The bug was first reported by the NeoFinder developer team which says that the bug is present in macOS 10.14.6 and later. The problem can be seen when opting to convert HEIF photos to regular JPEGs by unchecking the "Keep originals" option. This causes Image Capture to inexplicably add 1.5MB of data to every single photo that is imported.

NeoFinder used a hex editor to examine the imported photos that had been inflated and found that the extra data was nothing more than a huge string of zeros.

Of course, this is a colossal waste of space, especially considering that Apple is seriously still selling new Macs with a ridiculously tiny 128 GB internal SSD. Such a small disk is quickly filled with totally wasted empty data.

With just 1000 photos, for example, this bug eats 1.5 GB off your precious and very expensive SSD disk space.

Apple has been notified of the bug, but there is no news about when it might be fixed.