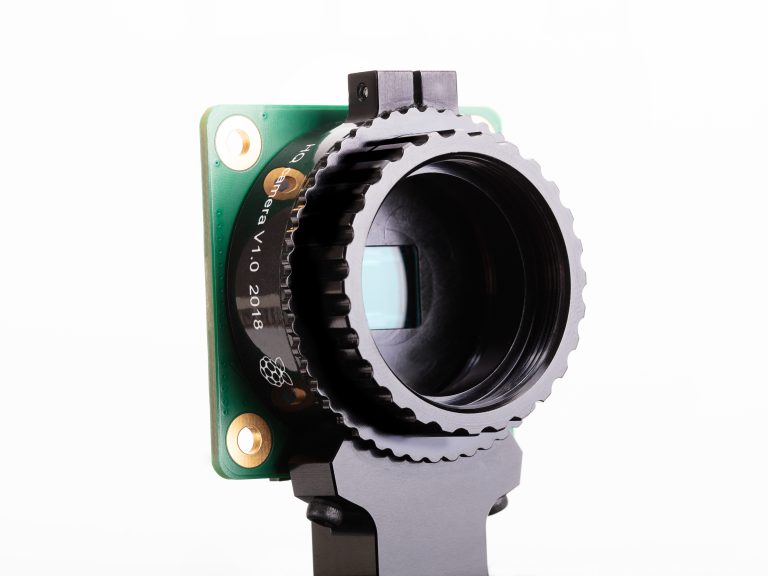 The Raspberry Pi can be used for all sorts of maker projects, and the foundation has offered camera modules for it since 2013, adding vision-related functionality.

The first module was a modest 5-megapixel affair that was eventually replaced by an 8-megapixel Sony sensor four years ago. Today, sees the arrival of a new much higher 12.3 megapixel quality camera, and a range of interchangeable lenses.

The new camera is compatible with all Raspberry Pi models -- from Pi 1 Model B onwards -- with the exception of early Pi Zero boards.

The camera is available to buy from today for $50.

Obviously no one is going to complain about the arrival of a better quality camera, but the Raspberry Pi Foundation’s Simon Martin explains the reasoning behind the new addition:

Versatile though they are, there are limitations to mobile phone-type fixed-focus modules. The sensors themselves are relatively small, which translates into a lower signal-to-noise ratio and poorer low-light performance; and of course there is no option to replace the lens assembly with a more expensive one, or one with different optical properties. These are the shortcomings that the High Quality Camera is designed to address.

Highlights of the new camera are:

Alongside the camera itself, users will be able to buy lenses, starting with a 6mm CS‑mount lens at $25, and 16mm C-mount lens for $50. 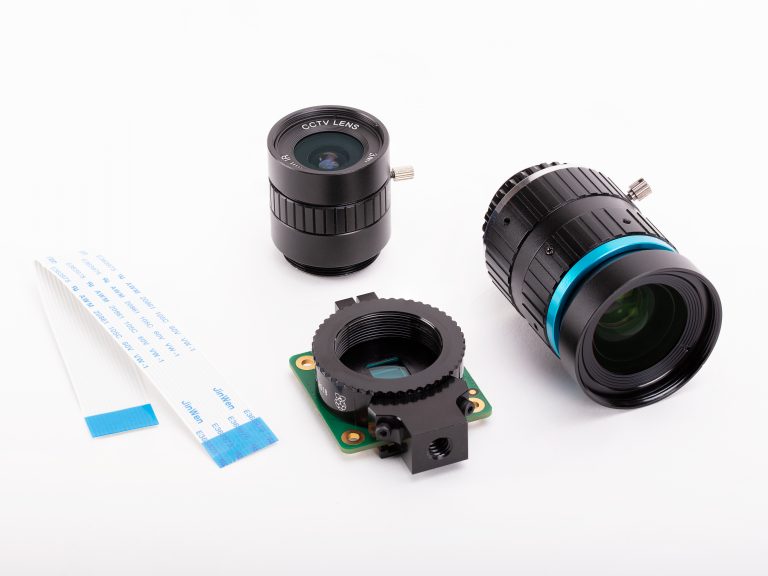 One Response to Raspberry Pi gains a new 12.3-megapixel camera and interchangeable lenses