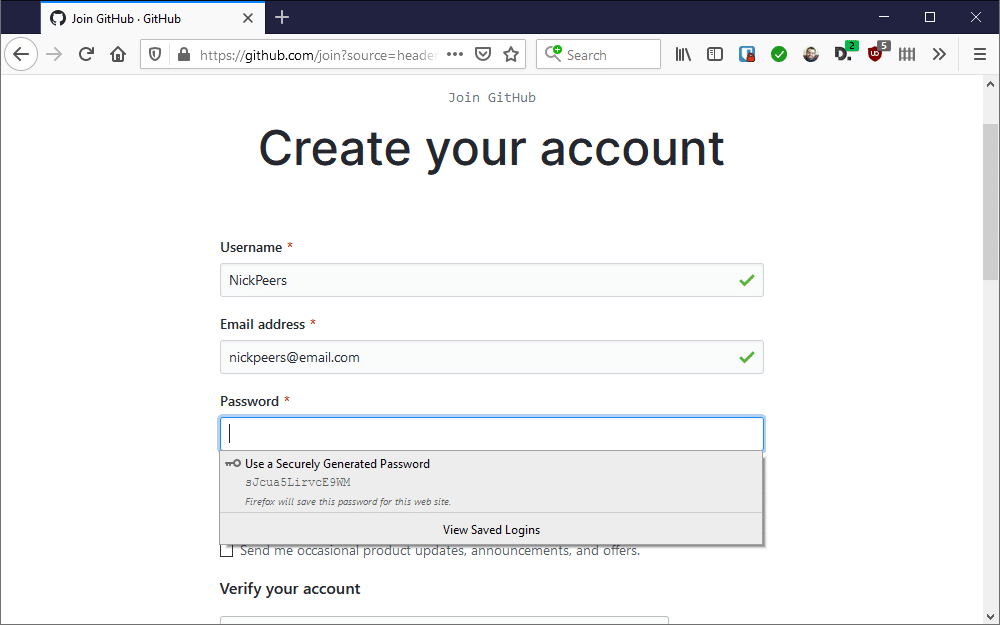 Mozilla has released Firefox 76.0 for Windows, macOS and Linux, the latest in its long line of major updates to the venerable open source browser.

The chief focus in this new release is the further development of Mozilla’s Lockwise password manager. Users gain several enhancements including alerts of website breaches with prompts to update all online accounts that share the same password.

Other improvements include tweaks to the picture-in-picture feature, support for more complex audio processing and improved graphics rendering across a wider range of Windows machines.

The final improvement tightens security on shared computers where no master password has been set -- here, users will be prompted with their login credentials, whether password or other form of authentication such as face, fingerprint or PIN.

Away from the Lockwise password manager, Firefox’s picture-in-picture feature now allows users to view the video full-screen simply by double-clicking the picture-in-picture window. Double-click again to exit. The 'Full Screen' option can also be accessed via the web video context menu.

Firefox 76 also adds support for so-called Audio Worklets, which allow more complex audio processing. The feature is supported by several popular programs, including Zoom -- meaning users can now join Zoom calls from within the browser itself, no third-party downloads required.

The WebRender feature, designed to improve graphics rendering across Windows PCs, continues its slow roll out -- its now the default setting on all modern Intel laptops (9th generation CPUs or later) on screens up to 1,920x1,200.

Eagle-eyed users may also spy two minor updates designed to improve the Address Bar -- reduced shadow around the bar when opening a new tab, and slight expansion in size of the Bookmarks toolbar to aid touchscreen users.

Existing users should automatically update (choose 'Help > About Firefox' to force the update if not), or you can download Firefox 76.0 now for Windows (32-bit and 64-bit), macOS and Linux.