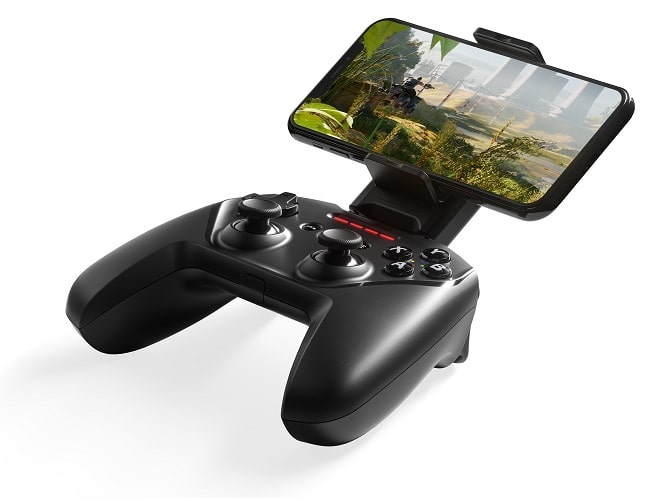 When the Apple TV 4 was first released, I was convinced it would revolutionize gaming. I even bought the SteelSeries Nimbus controller to play all these upcoming games on the device. My assumption was developers would bring all the top tier iPhone and iPad games to the Apple TV, plus more, making it a legitimate home console. Boy, was I wrong on that! Sadly, the state of gaming on Apple TV has largely stalled. With all of that said, the Nimbus controller I bought was (and still is) wonderful -- I particularly love the lightning port charging.

Today, SteelSeries launches the successor to that aforementioned controller. Called, "Nimbus+," it is compatible with iPhone, iPad, iPod touch, Mac, and Apple TV. In addition to significant improvements over its predecessor (including better battery life), the plus variant also comes with a mount for connecting your iPhone directly to it -- for a handheld gaming experience. It is worth noting the Nimbus+ looks very much like a tweaked version of the existing Stratus Duo Android controller.

"The Nimbus+ builds on the wildly popular original Nimbus controller, adding a bevy of new features, including clickable joysticks, new Hall effect triggers, and a new 50 hour battery. Purchase of Nimbus+ also includes the new Nimbus+ iPhone Mount which allows users to attach their iPhone directly onto the controller, allowing them to play games more comfortably. With an ergonomic design, ultra-responsive triggers and buttons, and a range of Apple connectivity options, Nimbus+ is the best solution to help bring gaming on Apple devices to the next level," says SteelSeries. 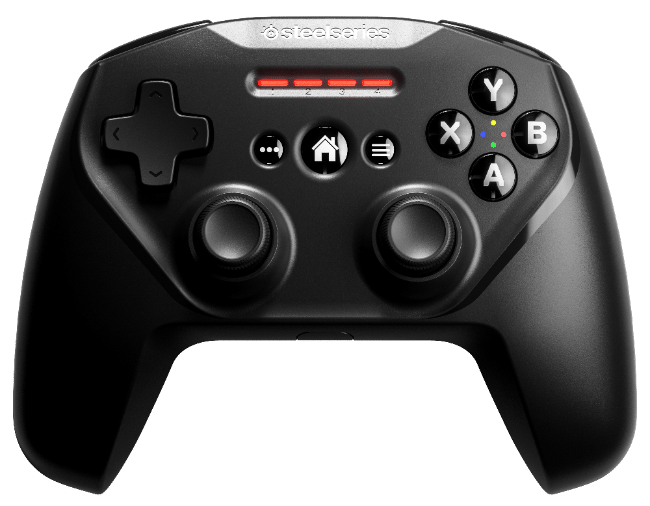 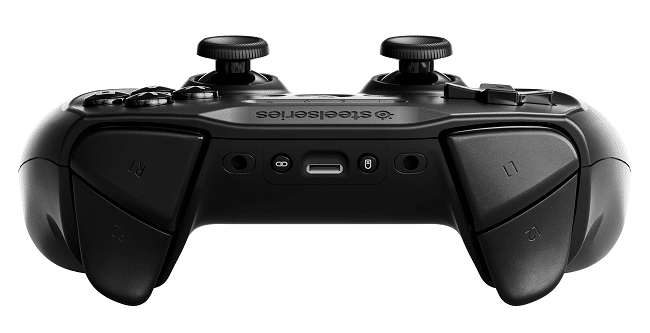 The overall research and development, design, and engineering efforts undertaken by our teams represent our never-ending quest at SteelSeries to create first-party quality controllers worthy of supporting gaming on Apple devices. With its iPhone Mount and an amazing 50 hours of battery life, Nimbus+ is the ideal companion to games on the App Store and Apple Arcade that feature controller support such as Sneaky Sasquatch, Butter Royale and Crossy Road Castle. We’ve added many other new features, making Nimbus+ the new global standard in mobile gaming performance. 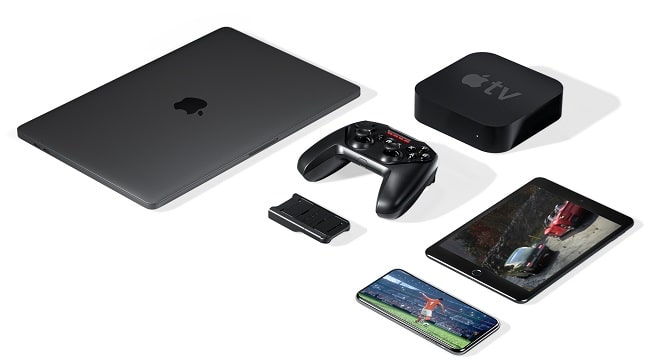 The SteelSeries Nimbus+ can be purchased today exclusively from Apple.com here for $69.99. You will eventually be able to buy it from SteelSeries.com too, but only starting May 26.