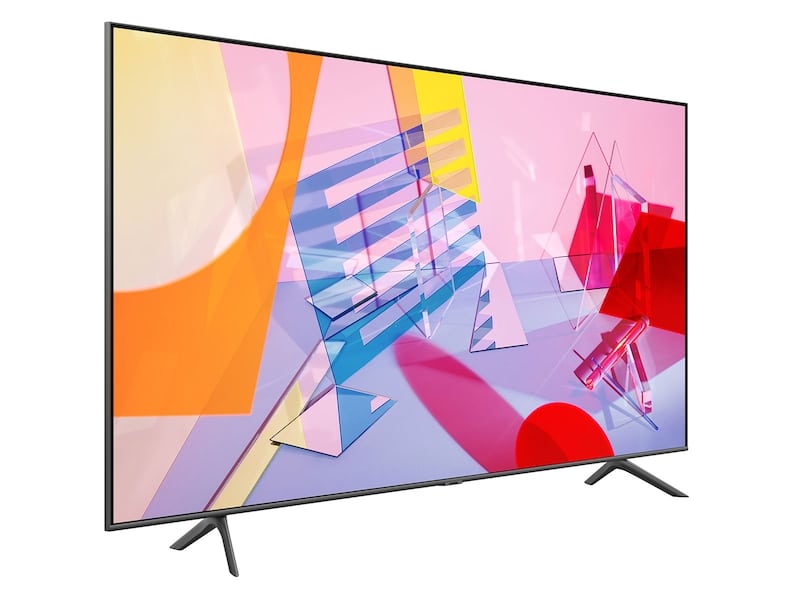 Apple Music and Spotify are both great streaming music services, but the former is just a bit better than the latter. Apple’s offering has a much more intuitive user interface, and its curated playlists are second to none. Apple Music is now available on most platforms too, such as iOS, Android, Mac, Windows, and Linux — thanks to the new web client.

Starting today, Apple Music is now available on many newer Samsung smart televisions as well. This is quite remarkable, as Apple and Samsung are fierce competitors in the smartphone market. As Apple becomes more and more focused on services, however, the company is apparently becoming more open to working with former “enemies.”

“As people worldwide spend more time at home, Samsung has been adding more entertainment and wellness options to its Smart TV platform. With Apple Music — available on models from 2018 through 2020 — subscribers can stream over 60 million songs ad-free, watch top music videos, and explore thousands of playlists curated by world class music experts and tastemakers,” says Samsung.

Sadly, those of us with older Samsung smart TVs are out of luck. I have a beautiful curved 4K model, for instance, but it is from 2016. Truth be told, I never use the smart functionality of my Samsung TV anyway, as I have an Apple TV 4K hooked up to it, which is far superior. But still, it is disappointing to be left out.

Are you excited to install Apple Music on your Samsung smart TV? Please tell me in the comments below.