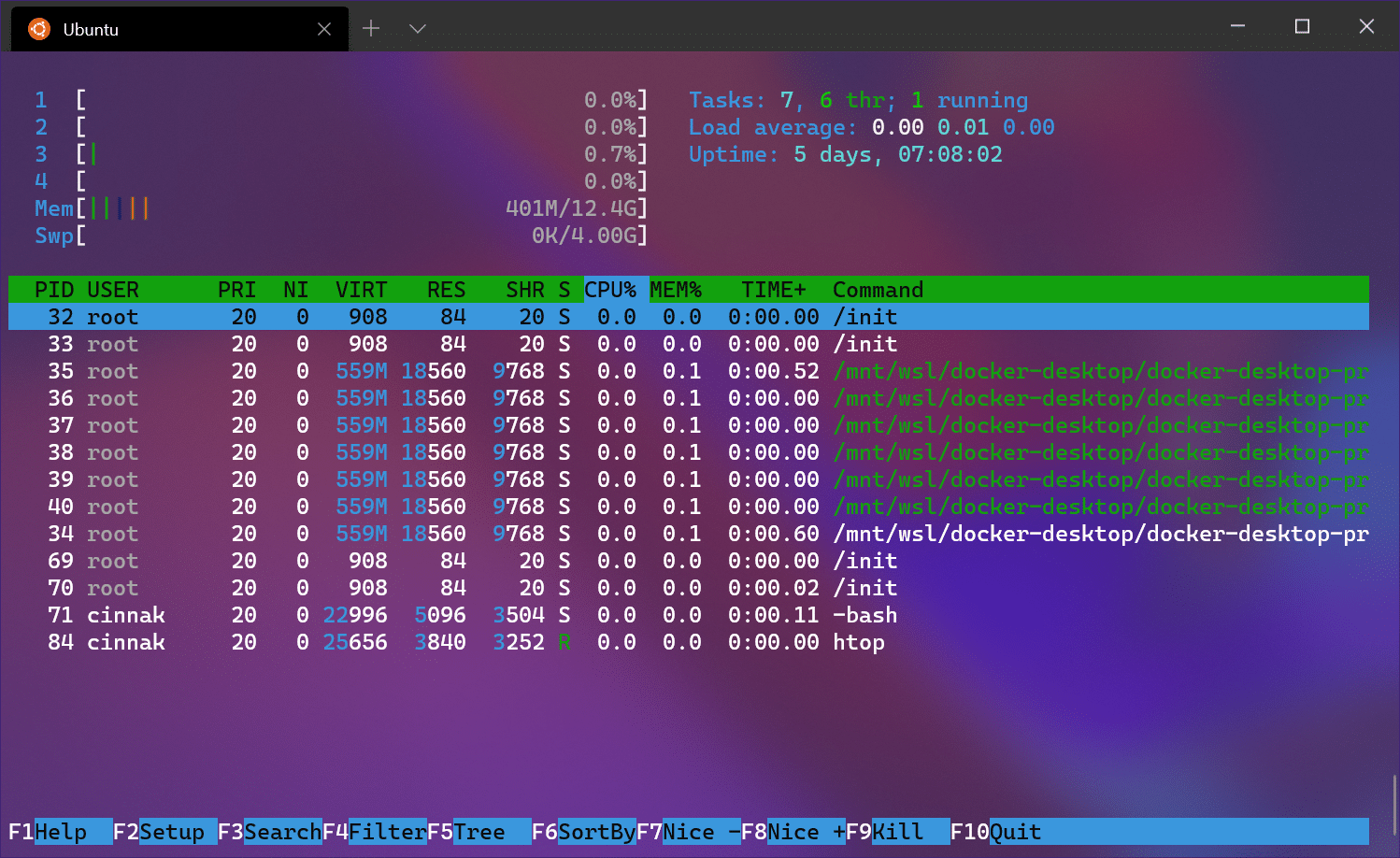 At its Build developer conference last year, Microsoft took the wraps off its Linux-inspired Windows Terminal. This lets users access the Command Prompt, PowerShell, and WSL (Windows Subsystem for Linux) in the one place.

Since then, Microsoft has been adding additional features, such as multiple panes and tab re-ordering, across a number of preview versions. Most recently the software giant added mouse support and duplicate panes. Today, at the virtual Build 2020, the company announces that Terminal has hit the 1.0 milestone.

Microsoft says of the new Terminal:

The Windows Terminal is a modern, fast, efficient, powerful, and productive terminal application for users of command-line tools and shells like Command Prompt, PowerShell, and WSL. Its main features include multiple tabs, panes, Unicode and UTF-8 character support, a GPU accelerated text rendering engine, and custom themes, styles, and configurations.

You can download the stable release from the Microsoft Store (Microsoft’s preferred option) or GitHub or from Downloadcrew. You can find out more at this blog post. The Windows Terminal documentation can be accessed at aka.ms/terminal-docs.

In other Build news, Microsoft has introduced Project Reunion to make it easier to unify Win32 and UWP apps.