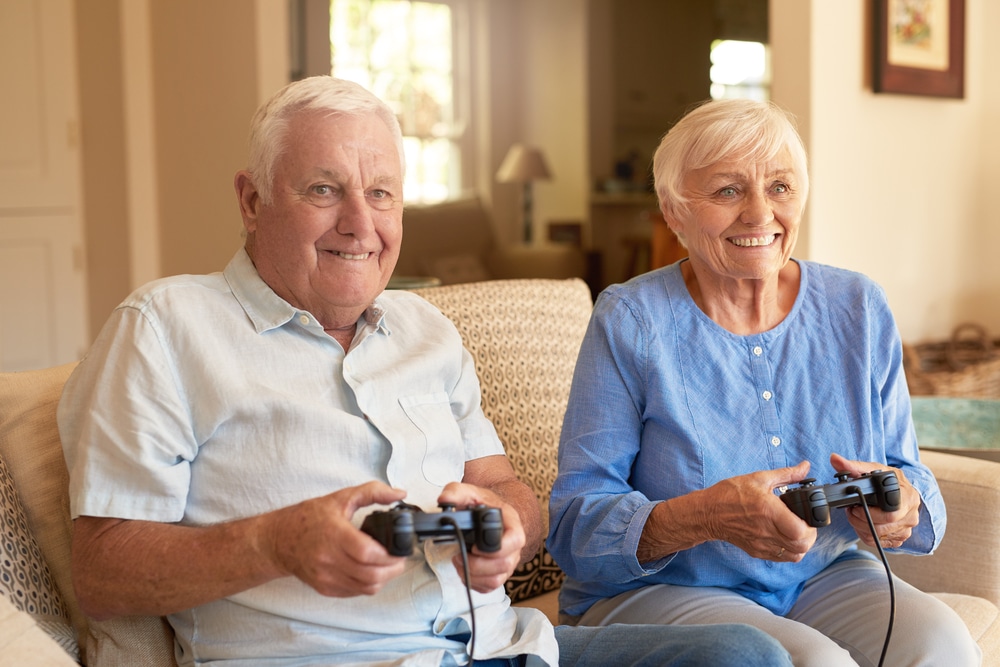 It is never fun to buy the same game over and over again as it gets repeatedly re-released for newer and newer consoles. So naturally, backwards compatibility is a good thing. Microsoft seems to be hoping the ability to play old games will make the terribly named Xbox Series X attractive to consumers.

In fact, the company isn't just promising backwards compatibility, but the ability to make some old games look and run better on the newer hardware. You will even be able to use Quick Resume -- the ability to start playing exactly where you left off -- with these previous-gen games. While this is all undoubtedly cool, it is not the way to advertise a next-generation console. If Sony's upcoming PlayStation 5 ends up being superior for next-gen titles -- absolutely a  possibility -- the Xbox Series X's enhanced backwards compatibility won't really matter.

If you don't believe me that Microsoft is betting heavily on backwards compatibility as a major selling point, check out the company's latest blog where it brags "thousands of games are already playable on Xbox Series X today, from the biggest blockbusters to cult classics and fan favorites." Thousands of games sounds intriguing until you realize the company is simply propping up the console with old video games. No one wants to spend many hundreds of dollars on a new console to play games they already played -- no matter how good they look upscaled.

"Backwards compatible games run natively on the Xbox Series X hardware, running with the full power of the CPU, GPU and the SSD. No boost mode, no downclocking, the full power of the Xbox Series X for each and every backward compatible game. This means that all titles run at the peak performance that they were originally designed for, many times even higher performance than the games saw on their original launch platform, resulting in higher and more steady framerates and rendering at their maximum resolution and visual quality. Backwards compatible titles also see significant reductions in in-game load times from the massive leap in performance from our custom NVME SSD which powers the Xbox Velocity Architecture," says Jason Ronald, Director of Program Management for Xbox Series X.

Ronald further says, "The team was not content to just rely on the increased hardware performance to improve your playing experience. The team developed new platform level capabilities to ensure all of your games continue to get even better. In partnership with the Xbox Advanced Technology Group, Xbox Series X delivers a new, innovative HDR reconstruction technique which enables the platform to automatically add HDR support to games. As this technique is handled by the platform itself, it allows us to enable HDR with zero impact to the game’s performance and we can also apply it to Xbox 360 and original Xbox titles developed almost 20 years ago, well before the existence of HDR."

Will Sony's PlayStation 5 be superior to Microsoft's Xbox Series X? As of now, I honestly have no idea -- nobody truly knows for sure -- but it is certainly possible. However, what I do know definitively is new games sell new consoles and the fact Microsoft is so heavily hyping the ability to play old games has me concerned. If the Windows-maker wants to get console gamers excited, it had better start talking about the future rather than the past.