Three-hundred-and-eighty-eight in a series. Welcome to this week's overview of the best apps, games and extensions released for Windows 10 on the Microsoft Store in the past seven days.

Microsoft released the Windows 10 May 2020 update this week. Mark published a guide on how to get the update at this point (as it is being rolled out gradually). Make sure you check the number of issues that it has before you start the upgrade. 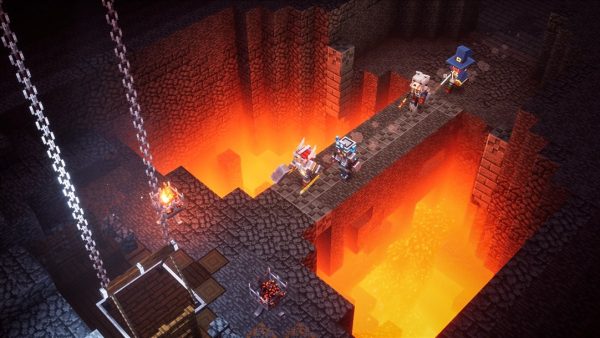 Minecraft Dungeons is a new dungeon crawler that is set in the Minecraft Universe. It is a standalone game that is available for Windows 10 and Xbox at the time of writing.

It features multiplayer (up to four players) and single-player action, and comes with all the features that you expect from a dungeon crawler including finding loot, quests, combat, power ups and different environments and levels. 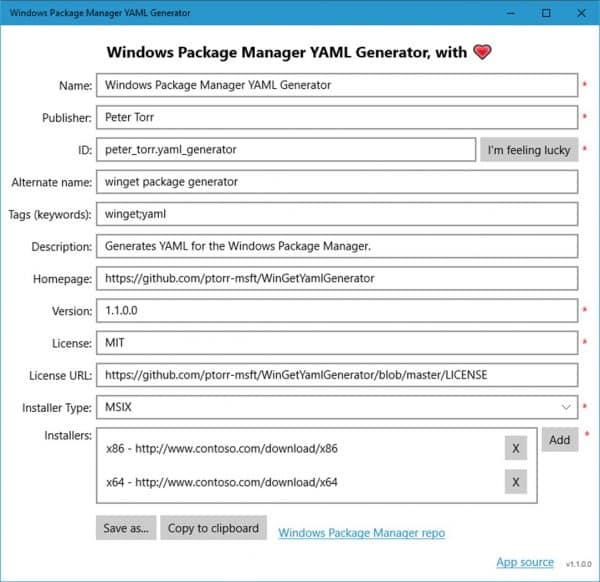 The simply application enables you to create YAML files for applications so that they may be included in the new Windows Package Manager repo (and thus installed using winget). 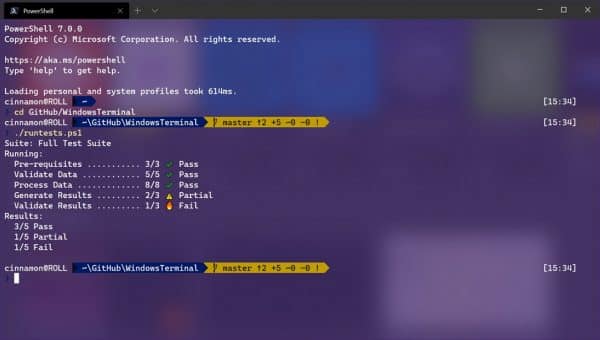 It has the same feature set and you may use it to open one or multiple terminal applications, e.g. PowerShell and Command Prompt, in a single window.

Even better, you may separate these using tabs or display them in the same tab using panes.

The new Edge's offline surf game is now available in Edge Stable (at least version 83). Just load edge://surf in the browser's address bar to play it.