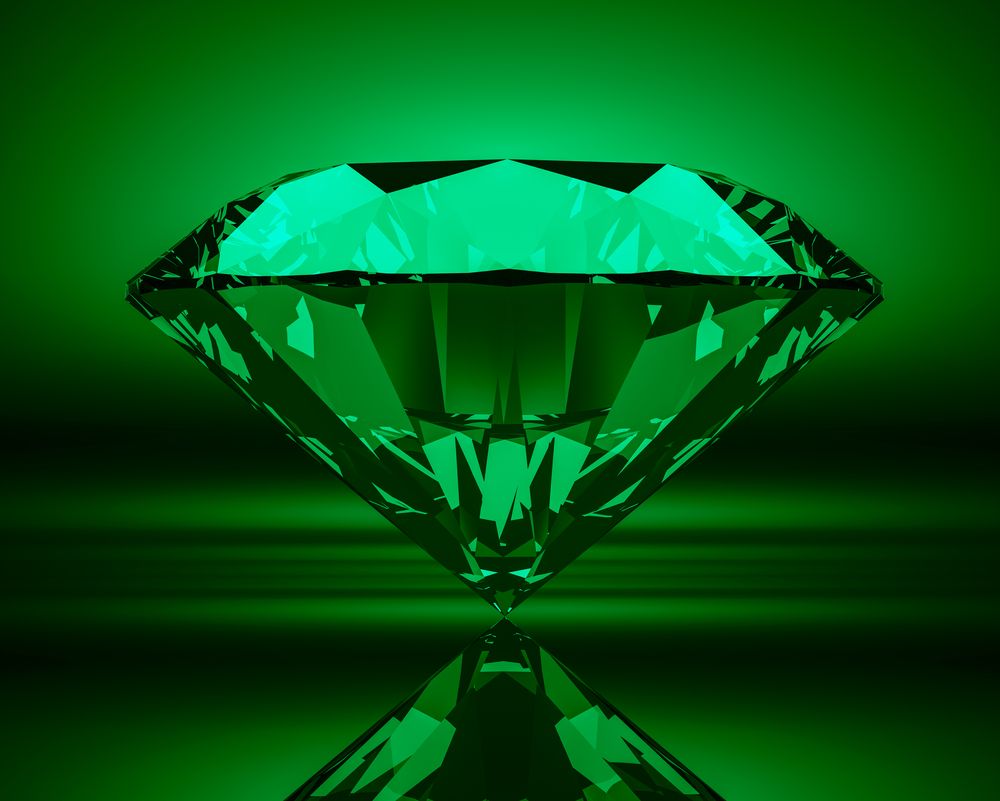 Windows 7 and Windows 10 aren't bad operating systems. In fact, they are both quite good. With that said, the newest version of Windows 10 has many bugs. Unfortunately, since Windows 7 is no longer supported, some of its users are stuck in a conundrum. They have to decide whether to use an unsupported Windows 7 or upgrade to Windows 10 that is full of telemetry and other "spying" that passes their information to Microsoft's servers.

Thankfully, there is another option -- switch to Linux. Yes, modern Linux-based operating systems will be supported (unlike the now-obsolete Windows 7) and most will run great on aging hardware (unlike Windows 10). Linux Lite is one of the best Linux distributions for Windows-switchers, as it is lightweight, modern, and familiar.

"Linux Lite 5.0 Final Codename Emerald is now available for download and installation. This is the most feature rich, complete Linux Lite release to date. This is the release many people have been waiting for. UEFI is now supported out of the box. GUFW has been replaced by the highly configurable FireWallD (disabled by default)," says Jerry Bezencon, Linux Lite Creator. 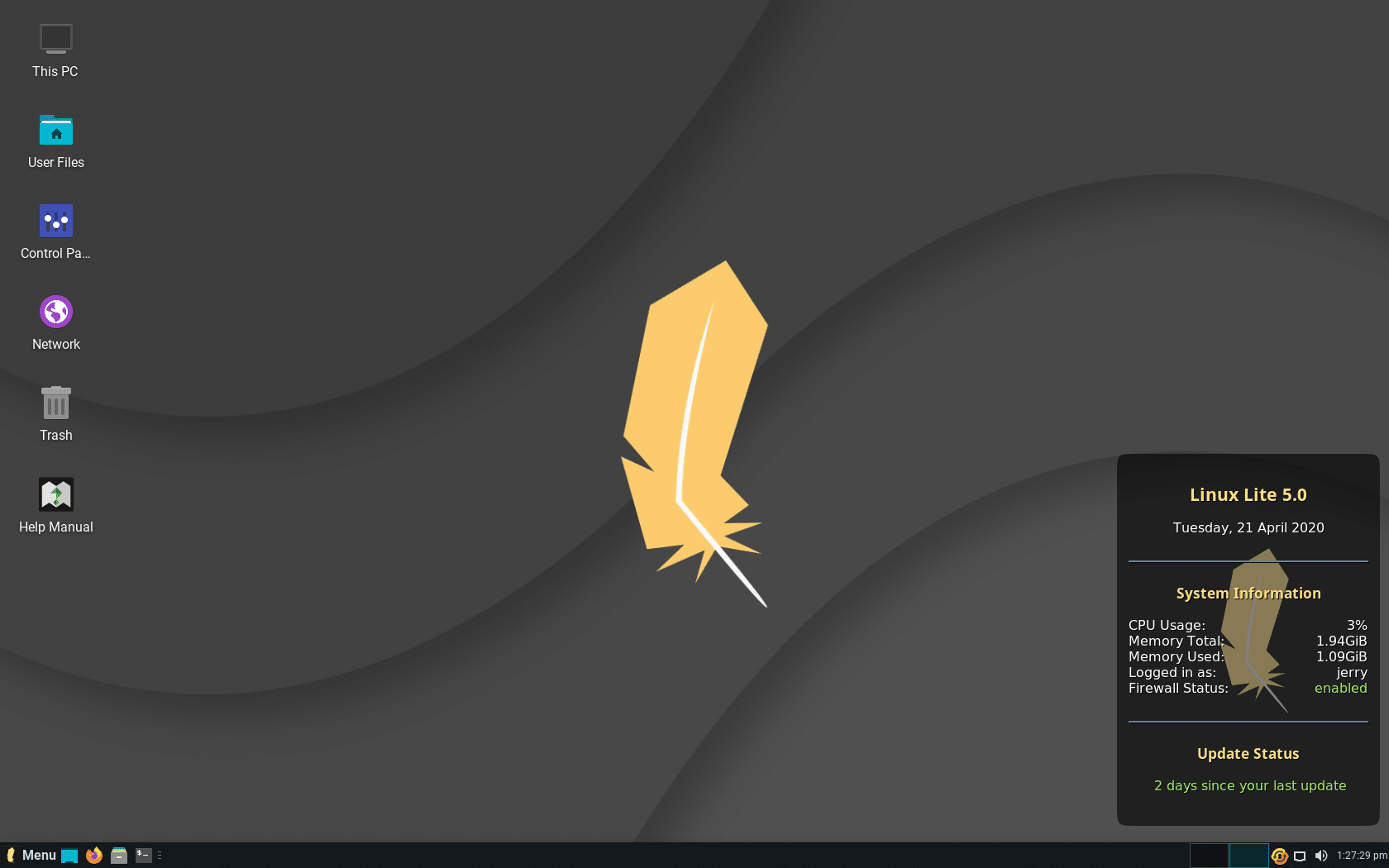 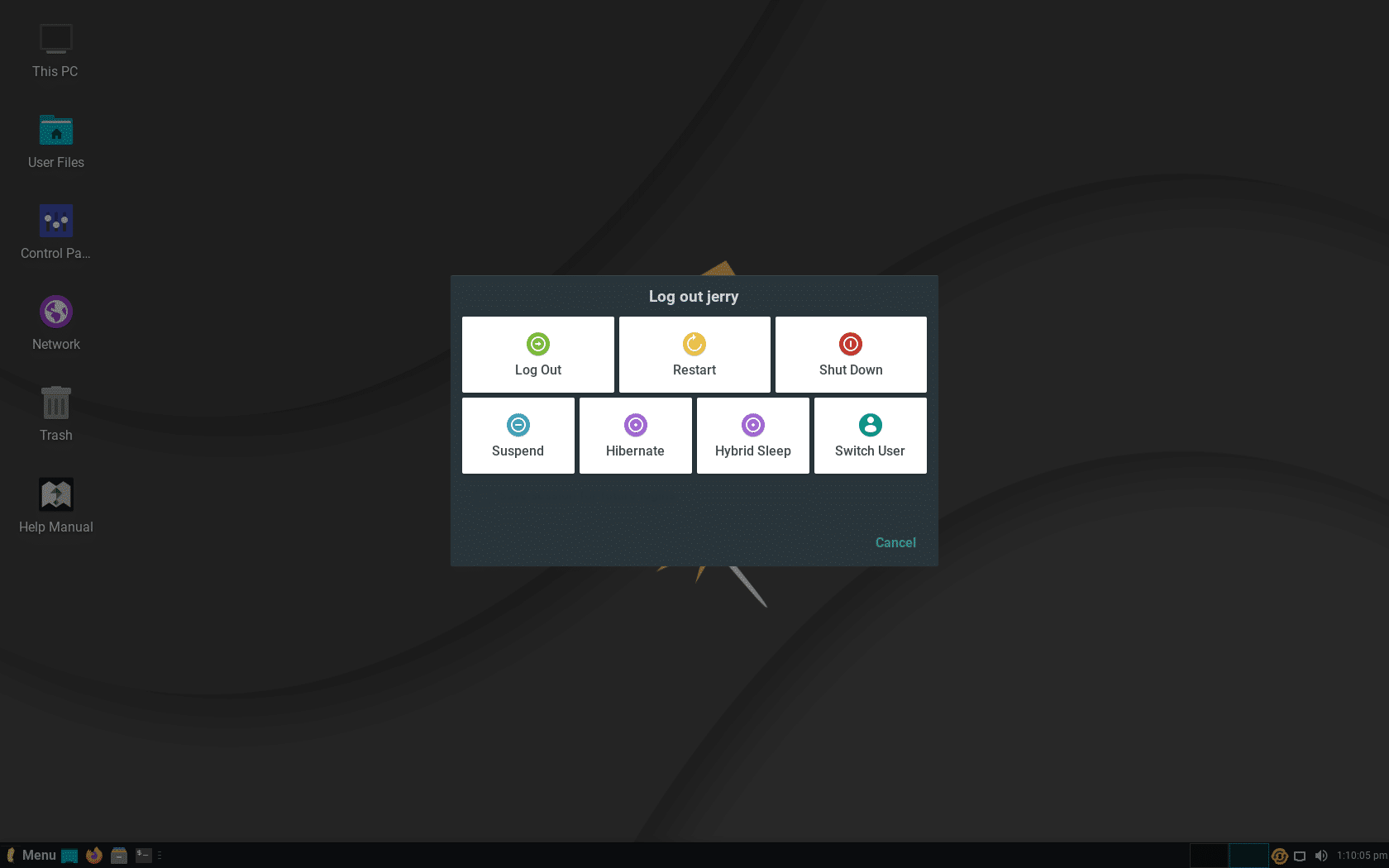 If you are ready to try out Linux Lite 5.0 "Emerald," you can download it here now. Before you do, it is recommended you read the full release announcement here. Should you replace Windows with Linux Lite immediately? No, not immediately -- you should first try it and be sure it meets your needs. You may be pleasantly surprised by how great Linux can be.

315 Responses to Ubuntu-based Linux Lite 5.0 'Emerald' is here to replace Microsoft Windows on your PC