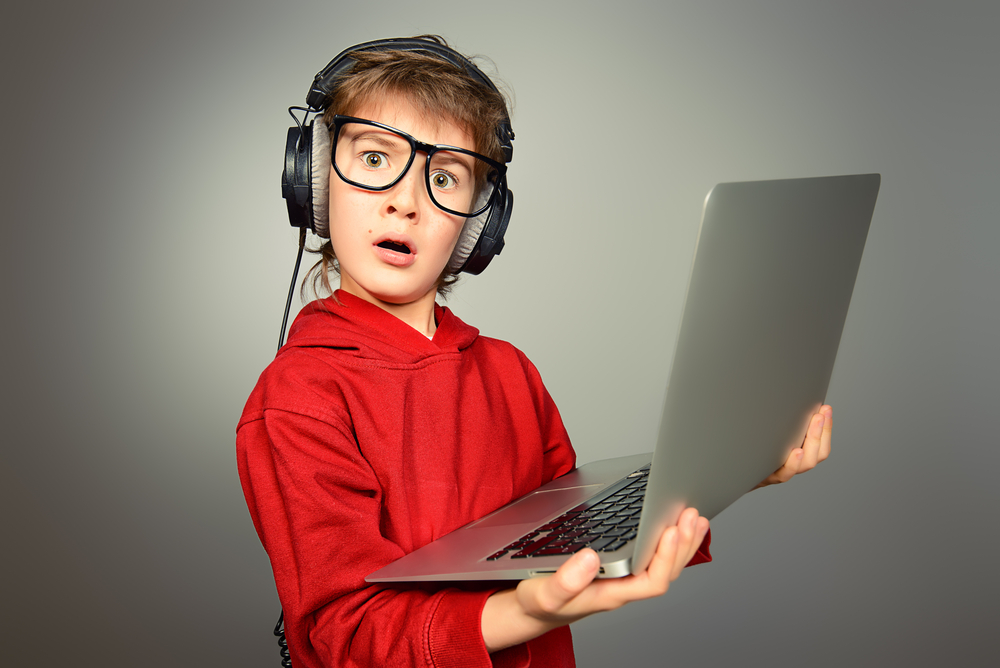 I have long been an AMD "fanboy," usually choosing that company's processors for my PC builds. Why? I prefer value to just throwing cash at raw performance, and with AMD I have always gotten plenty of power for my money. Historically, on the higher-end, Intel used to beat AMD regularly, but nowadays, things have really changed. AMD often destroys the competition across the board, as Intel has grown quite stale. Are Intel chips bad now? Not at all, but the innovation is coming from AMD. Facts.

And so, I was quite delighted when Linus Sebastian of YouTube channel Linus Tech Tips (of whom I am a big fan) saw the light and began embracing AMD lately (despite his love for Intel). It was very neat to see AMD Ryzen and Ryzen Threadripper processors being heralded by someone who is typically an Intel guy. Believe it or not, yet another Linus (no, not Linus van Pelt from Peanuts) is jumping to AMD, and this time it is probably a bigger deal than Sebastian's current change of allegiance. You see, Linus Torvalds, the father of Linux, is no longer using an Intel CPU on his main computer. Woah.

In a post about Linux 5.7-rc7, Torvalds said the following.

In fact, the biggest excitement this week for me was just that I upgraded my main machine, and for the first time in about 15 years, my desktop isn't Intel-based. No, I didn't switch to ARM yet, but I'm now rocking an AMD Threadripper 3970x. My 'allmodconfig' test builds are now three times faster than they used to be, which doesn't matter so much right now during the calming down period, but I will most definitely notice the upgrade during the next merge window.

Yes, folks, Linus Torvalds is getting things done in triple speed by switching to the god-like AMD Threadripper 3970X. If you aren't familiar, that is a 32-core (64 thread) BEAST of a CPU that sells for nearly $2,000. Intel really has no answer for that. The fact that Torvalds has dropped Intel like a hot potato should have that company very concerned. True, it is only the action of one man, but when that man invented Linux, it has high significance. Hell, even popular Linux-computer maker Tuxedo Computers just launched its first-ever AMD-powered laptop...

What do you think of Linus Torvalds switching to AMD? Please tell me in the comments below.