Three-hundred-and-eighty-nine in a series. Welcome to this week's overview of the best apps, games and extensions released for Windows 10 on the Microsoft Store in the past seven days.

The new feature update for Windows 10, version 2004, is rolling out slowly. You can check out the removed or deprecated features here, and find out what the "your device isn't quite ready" message means exactly. 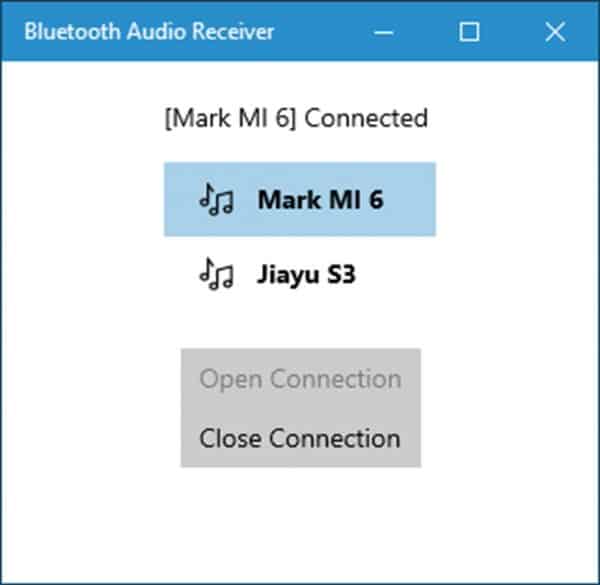 Needs a Bluetooth adapter and playback device that supports A2DP, and Windows 10 version 2004.

The app allows you to play music from Bluetooth devices on your PC using Bluetooth A2DP Sink. 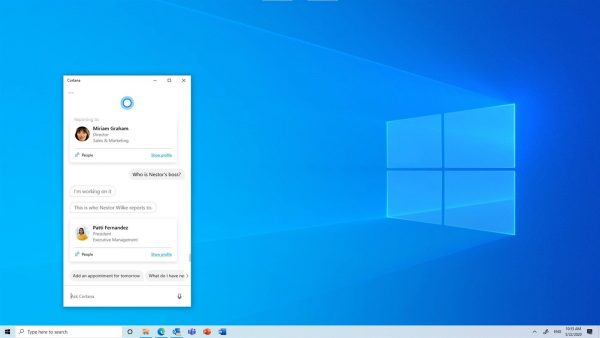 Microsoft switched from a native integration of the digital assistant Cortana to an app-based one that is offered via the Microsoft Store. The switch is made in Windows 10 version 2004 and gives users better control over Cortana. The change paves the way for more frequent updates of the app as well.

While that is good, Cortana's functionality has not been replicated 100 percent as Microsoft decided to focus on business and work experiences. In other words: home features such as controlling music with Cortana are no longer available.

At Home PREMIUM, 15 4K images of "peaceful moments at home".

Microsoft Edge Canary can now check if used passwords have been found in data breaches.

Windows Calendar gets a search feature (soon). Currently in preview.