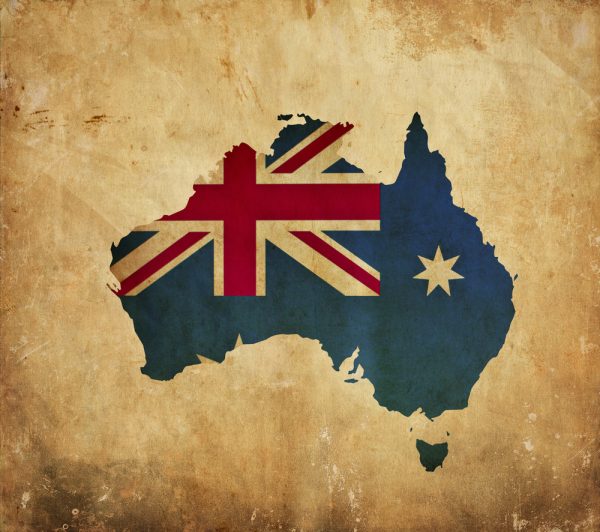 The attacks are said to be against all levels of governments as well as services and businesses. Although identified as a state-based attack there is no official comment on who might be behind it. Morrison says it's believed to be a state attack, "...because of the scale and nature of the targeting and the trade craft used."

Cybersecurity experts have been quick to offer comment. Ghian Oberholzer, regional vice President of TechOps, APAC at Claroty, says, "The most alarming element of the multi-faceted cyber-attack launched on Australian organisations is the risk it poses to Australia's critical infrastructure - the very services on which society depends including our water supply, power grids and telecommunications systems."

He continues, "Today's announcement by the Prime Minister illustrates the need for sophisticated cyber security practices, policies, and technology to protect our critical infrastructure. Australia cannot afford to suffer catastrophic damage to its critical infrastructure at the best of times, and thanks to COVID-19 these are far from the best of times."

The announcement on the cyberattacks on Australian institutions is a concerning, but not unexpected, reminder of the level of serious cyber threat activity that occurs in our country and our region. There have been a significant number of high profile incidents reported in Australia in recent times, and this adds another report of significant cyber threat activity to the mix.

The Australian Prime Minister and Minister for Defence do not undertake these sort of briefings lightly, and the consistent message from them was that this was state sponsored activity which raises the national security focus of the announcement. There is considerable geo-political tension occurring at the moment involving Australia and, from our experience, we know that state sponsored cyber threat activity directly replicates geo-political tensions so it would be plausible to assume this reported activity and announcement is connected.

The BBC reports that the Australian National University was subject to an attack last year and its political parties and parliament were also hit in 2019 by what was described as, "sophisticated state actor".