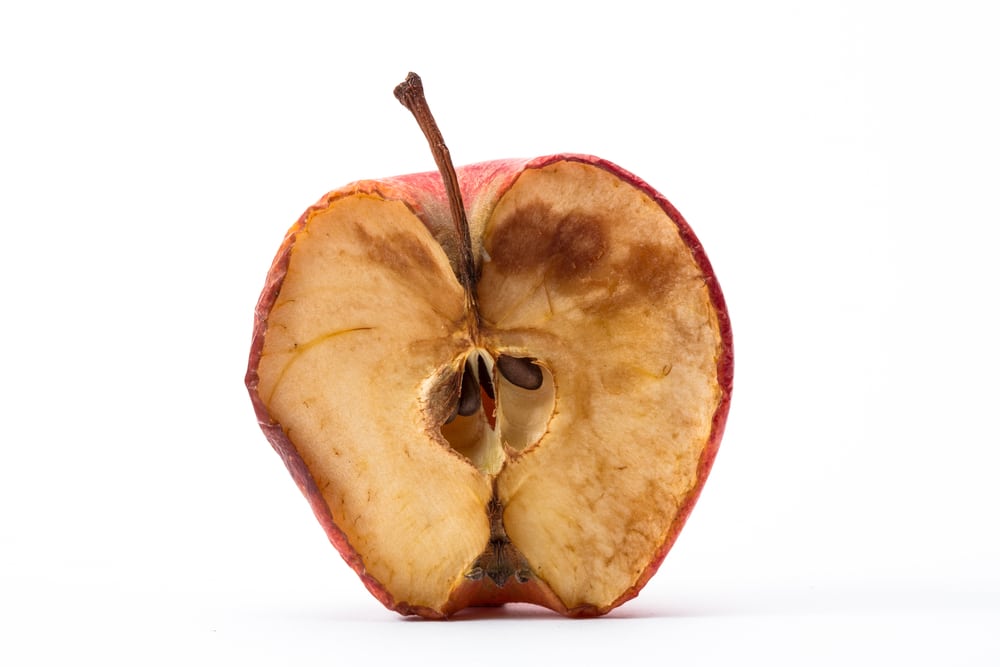 Apple News is an interesting concept -- a news aggregation service that supplies a selection of human-curated articles to owners of Apple devices (such as iPhone, iPad, and MacBook Pro), for free. For a monthly fee, those same users can opt into Apple News+, which provides unlimited access to hundreds of publications, including newspapers and magazines.

While Apple News is obviously great for, well... Apple, it is also a big win for news readers, as they can discover interesting articles through the beautifully designed app. Unfortunately, Apple News isn't necessarily good for news publishers, as they lose the direct connection with readers. Nowadays, traditional newsrooms are struggling to compete with the internet, so providing their content to Apple for an online app doesn't really make sense.

And now, delivering a crushing blow to Apple, The New York Times has decided to leave Apple News entirely. It is worth noting, The Times was not a participant of Apple News+, instead only offering a few daily stories to the regular non-plus Apple News.

Why did The Times make this decision? Meredith Kopit Levien, NYT COO, explains, "Core to a healthy model between The Times and the platforms is a direct path for sending those readers back into our environments, where we control the presentation of our report, the relationships with our readers and the nature of our business rules. Our relationship with Apple News does not fit within these parameters."

ALSO READ: Macs will use ARM-based Apple processors instead of Intel -- is Hackintosh dead?

In other words, partnering with Apple News doesn't make sense in the long term, as the future of The New York Times is dependent on engaging readers directly -- not through another company's app. It will be interesting to see if exiting Apple News has any significant impact on The Times' number of subscribers. After all, most of the world uses Android and Windows, while Apple News is not even available on those platforms...

True, this is only one news publication ditching Apple News, but it is not likely to be the last. If Apple can't convince others to stay, and a mass exodus occurs, it would prove to be disastrous for the service. Not to mention, The New York Times is the most important newspaper in the world. Quite frankly, any news aggregator without access to any of The Times is worthless as far as I'm concerned.