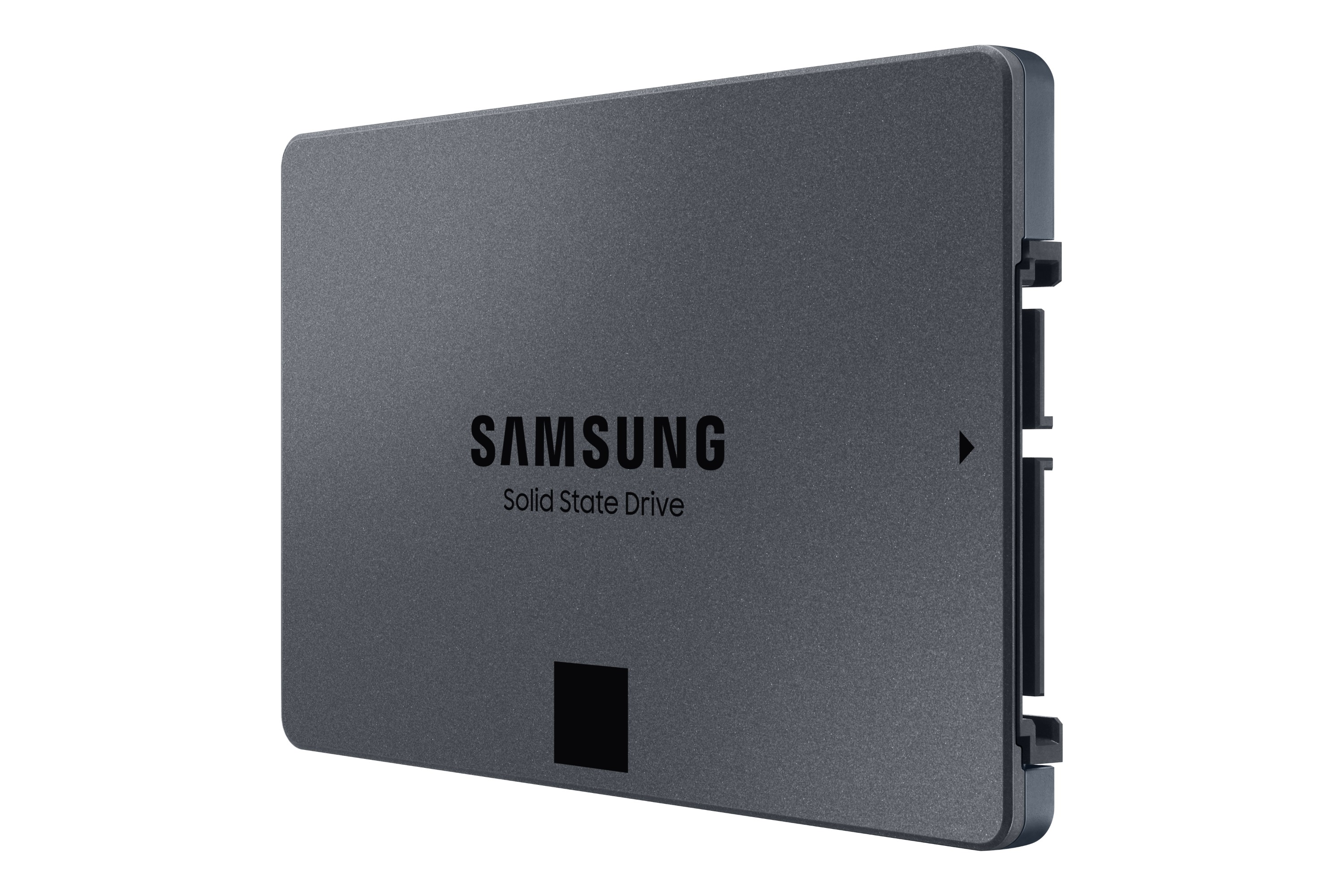 M.2 PCIe solid state drives are definitely preferable to 2.5-inch SATA variants, but there is a big problem -- the majority of active computers in the world don't have M.2 slots! In other words, even though M.2 PCIe drives are faster, if they aren't compatible with a user's computer, it is a moot point. Ultimately, 2.5-inch SATA SSDs are here to stay for many years.

Thankfully, there is no shortage of manufacturers willing to produce SATA solid state drives. One of the most notable is Samsung. Its drives are well respected by enthusiasts and regular computer users thanks to reliability, speed, and reasonable pricing. Today, Samsung releases its latest 2.5-inch SATA SSD and it looks like another winner. Called " 870 QVO," this QLC SATA solid state drive comes in capacities ranging from 1TB all the way to an impressive 8TB!

"Featuring an industry-leading capacity of up to eight terabytes (TB), the new SSD delivers an uncompromising mix of speed, storage capacity and reliability for mainstream and professional PC users. In the past, consumers have had to choose between SSDs -- which provide superior performance -- and HDDs, which traditionally offer greater capacity. Samsung's 870 QVO SSD, however, is able to reliably offer the best of both worlds, making it an optimal choice for mainstream PC users who prioritize performance and value, as well as for professional users who require high levels of capacity," says Samsung. 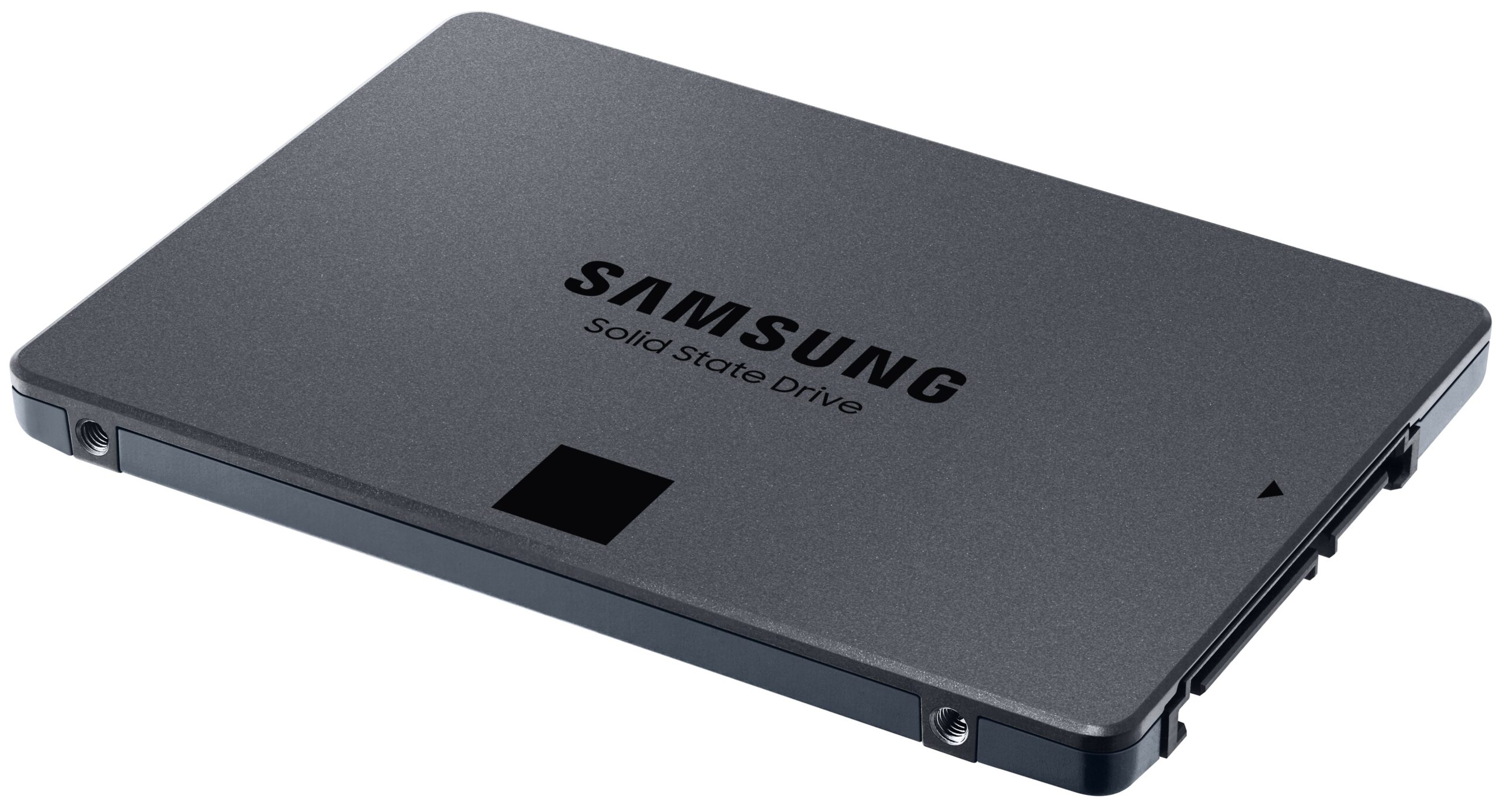 The famed company further says, "The 870 QVO offers best-in-class sequential read and write speeds of up to 560 MB/s and 530 MB/s respectively, with the drive’s Intelligent TurboWrite technology allowing it to maintain peak performance levels using a large variable SLC buffer. The 870 QVO also delivers a 13 percent improvement in random read speed compared to the 860 QVO, making it ideally suited for everyday computing needs such as multitasking, gaming and web browsing. In addition to the industry-leading capacity and performance, the 870 QVO provides an exceptional endurance rating of up to 2,880 terabytes written (TBW), or a three-year limited warranty." 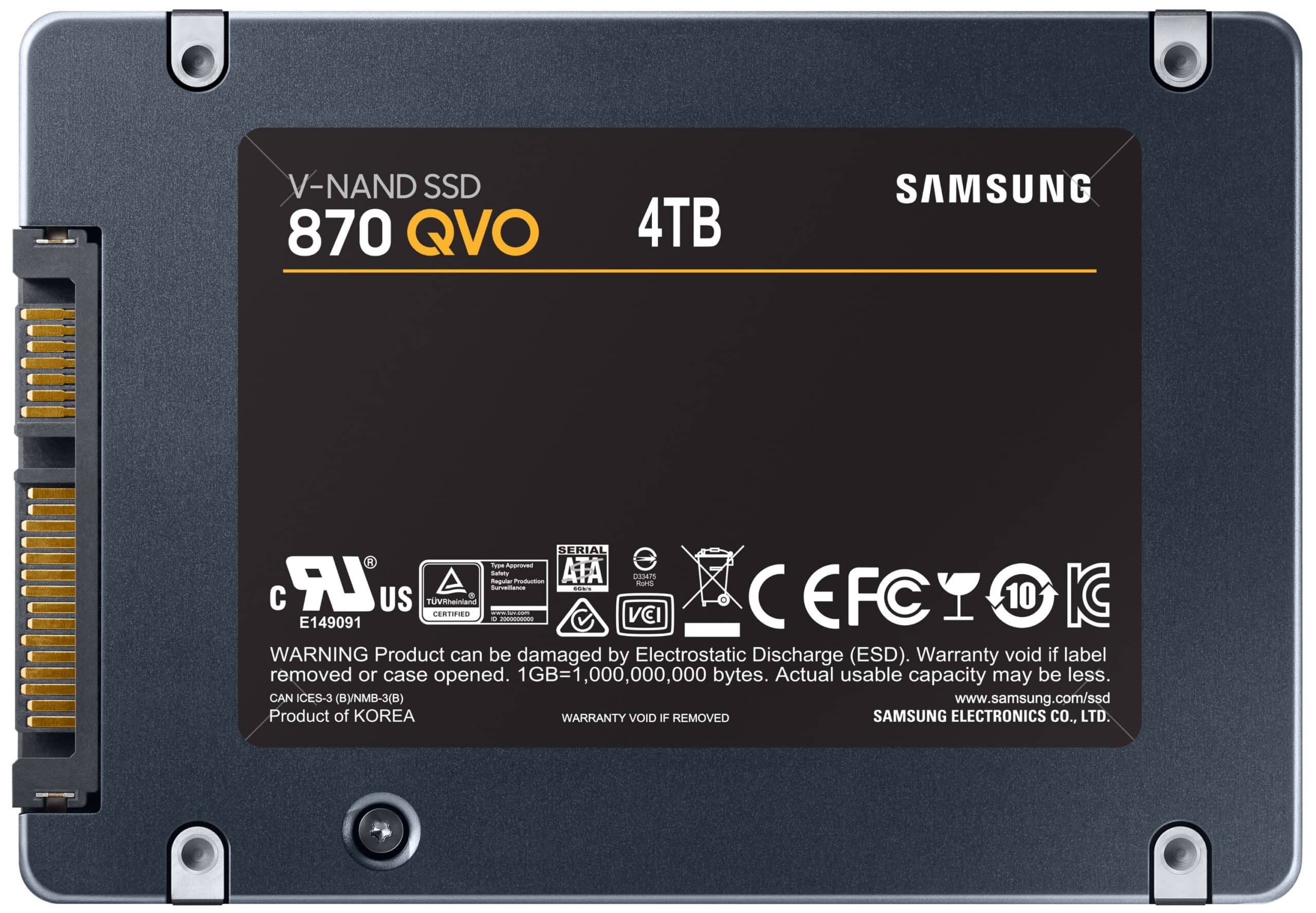 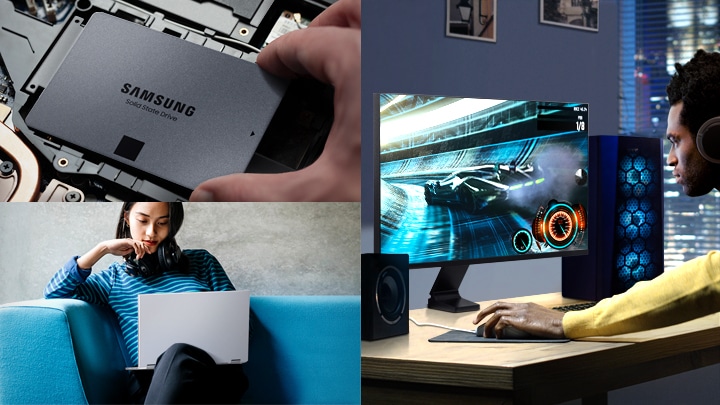 The Samsung 870 QVO SATA SSD can be purchased here now. The 1TB model costs $130, while the 2TB variant sells for $250. The 4TB drive is quite pricey at $500. Unfortunately, the 8TB version will not hit stores until August, and Samsung has not yet revealed pricing for it.