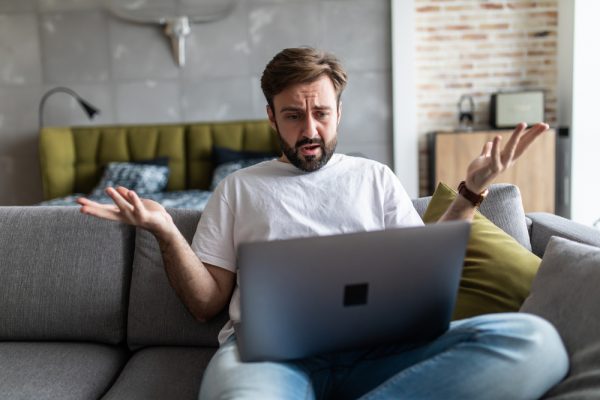 Microsoft recently started to push out the new, Chromium-based version of Edge to all Windows 10 user via the KB4559309 update. But in addition to bringing a new browser, the update brought problems for some people.

Rather than leading to crashes or restarts, or causing error messages like some previous problematic updates have done, some people are complaining that their computers are noticeably slower after installing KB4559309.

All across the Microsoft support forums people are complain that their computers have been made "unbearably slow". One user says that not only is there a delay in opening apps, but that their startup time has tripled.

This user is not alone. Another says that they have "Major issues after Windows 10 update kb4559309":

This update was installed 2 nights ago. Since then my computer is extremely slow and my external hard drive will not work. I click on something and several seconds to a minute goes by before anything happens. I tried to close apps using The Task Manager and got a black screen that I couldn't get out of unless I did a hard reset. I tried to uninstall kb4559309 but Windows does not allow the uninstall option. I appreciate any help to fix this.

On the support page for KB4559309, Microsoft says: "We are currently not aware of any issues with this update". With this in mind, it is hard to say whether the problems people are experiencing are directly related to the update or not. It could also be that not enough people have reported the slow down issue to Microsoft, so the company is yet to investigate.

If you're suffering with poor performance after the update. you can use System Restore, or a system backup, to roll back your computer to a time before the update was installed; the update itself cannot be uninstalled because Windows considers it to be "required".