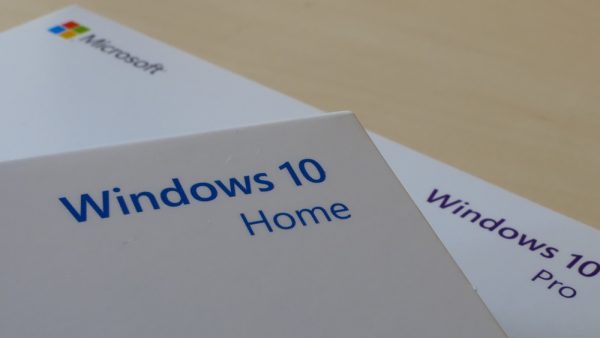 The June update released for Windows 10 this last Patch Tuesday is causing problems for some people who have installed it.

Users who are affected by the issue after installing KB4557957 or KB4560960 see an error message with the status code c0000008, and Windows then forces them to restart their computer. Microsoft is aware of the issue and is working on a fix, but in the meantime, you'll have to make do with a workaround.

This is not the first time KB4557957 and KB4560960 have proved problematic. The same updates were also causing issues with printing, although this particular problem seems to have now been addressed. This latest problem, however, is still under investigation, with a now-familiar "Microsoft is working on a resolution and will provide an update in an upcoming release" message being posted in place of an actual solution.

The Local Security Authority Subsystem Service (LSASS) file (lsass.exe) might fail on some devices with the error message, "A critical system process, C:\WINDOWS\system32\lsass.exe, failed with status code c0000008. The machine must now be restarted."

As Microsoft is still working on addressing the problem, the only thing you can do is uninstall the troublesome update: