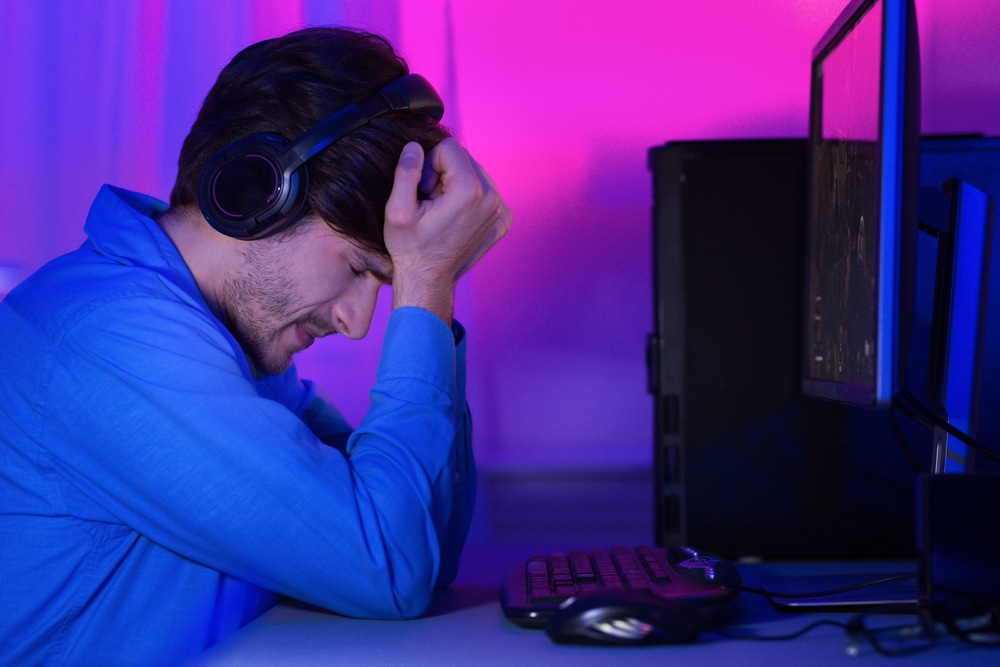 The year 2020 undeniably belongs to AMD. The company's processors aren't just impressing reviewers and tech pundits, but consumers too -- they are universally acclaimed. It's not hard to see why, either -- AMD Ryzen desktop and mobile processors offer superior performance while also being offered in affordable computers from major manufacturers. Enthusiasts and gamers that build their own PCs are increasingly turning to AMD too. Lord knows what it's like to work for Intel these days... quite depressing, I'd imagine.

Today, AMD takes a victory lap around Intel by releasing its long-awaited Ryzen 4000G APUs. What is an APU, you ask? It is essentially a CPU and GPU in one, allowing respectable graphics performance without needing to buy a dedicated card -- often a great value. These 7nm Zen 2-based processors essentially come in two "flavors" -- regular and PRO. Unfortunately, there is one big catch...

Saeid Moshkelani, SVP and GM explains, "AMD is dedicated to continuously pushing the boundaries of processing power and graphics performance to deliver amazing PC experiences for all customers, from mainstream PC users, to gamers, streamers and enterprise users. Today, in association with our longstanding PC partners, we are excited to launch the AMD Ryzen 4000 Series Desktop Processors. The ultimate desktop processors with built-in graphics delivering amazing performance for work or play."

If you are wondering why no prices are listed above, there is a really simple explanation -- these processors are not for sale to consumers. Instead, they will be offered exclusively to computer manufacturers for pre-built desktops and workstations. In other words, if you want a computer powered by an AMD Ryzen 4000G desktop APU, you will have to buy one from a company like HP, Lenovo, or Dell. System builders are out of luck -- for now at least. With that said, it is still possible that AMD will sell some consumer variants of these chips in the future (I hope).