The NBA season kicks off, watch it online 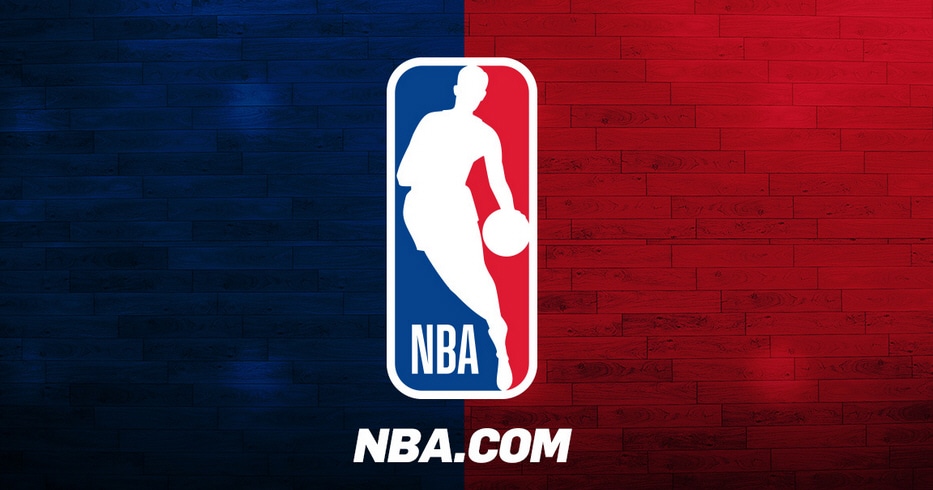 Tonight the National Basketball Association season officially kicks off with the Pelicans at the Jazz and the Clippers at the Lakers. Hopefully this will go smoother than the start of Major League Baseball season did for the Marlins, who have had 17 positive tests for coronavirus already.

The games will be on TNT, but what if you no longer have cable or satellite TV? There are online options and plenty involve simply having a set-top box like Roku.

If you have Sling TV you can watch on any set-top box, at least tonight’s games. Otherwise, you can get the NBA season pass app and that's available through Sling, Fubo and YouTube TV.

Aside from those, you can use apps for TNT, ESPN or ABC, but they require you to enter a valid cable or satellite login.

Hopefully this goes well, especially since the National Hockey League will also be starting soon and the National Football League, the only ones who didn’t miss any regular season, are getting ready to launch training camps. We’ll see, have fun watching.

9 Responses to The NBA season kicks off, watch it online