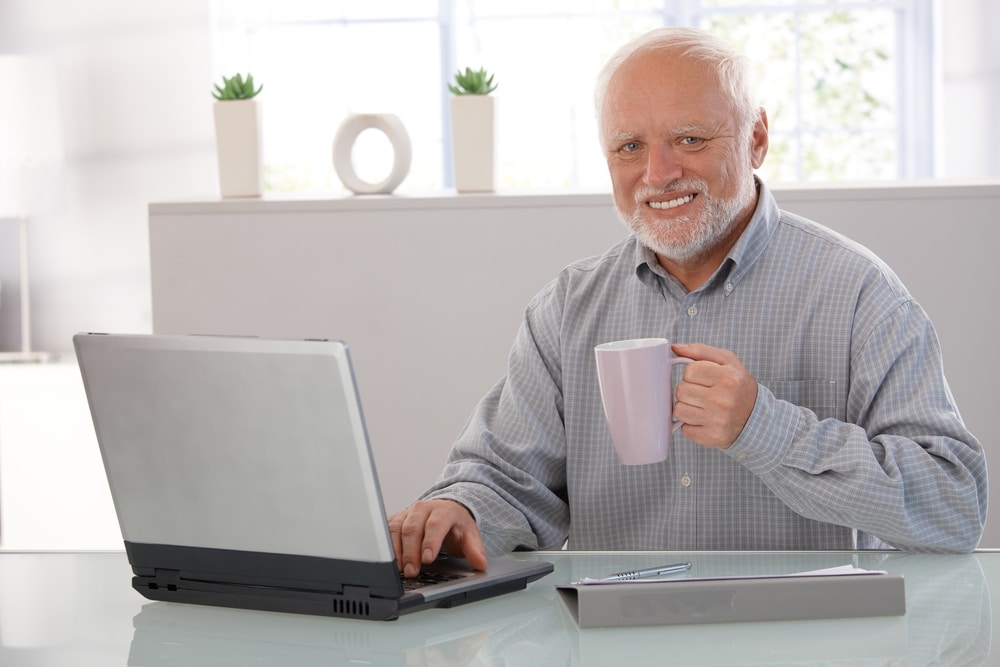 Development of Mageia 8 seems to be progressing nicely, which is good news for fans of the Linux-based operating system. Last month, we shared that the first Alpha of the distribution was available for testing, and now today, the first Beta arrives.

As with the Alpha, the Beta is available with your choice of three desktop environments --  KDE Plasma, GNOME, and Xfce. All three are available in 64-bit Live ISO images, but the 32-bit variant of the operating system is limited to Xfce only. This makes sense, as 32-bit-only computers in 2020 are quite ancient and under-powered, while Xfce is the most lightweight DE of the bunch.

"Some of the major improvements include improved ARM support, all packages have now been built for AArch64 and ARM v7, completing the transition away from Python 2 and very recent hardware support. There have been many improvements in the installer, which now has better support for F2FS and Nilfs2. Both the live and classical environments have been improved with the use of ZStd compression, this will give faster boot and installation times," says Donald Stewart, Mageia.

Stewart further says, "There has also been considerable work with package management, rpm 4.16 has brought many improvements including automatic SSD detection and improved transaction speed, meta data parsing within urpmi has been accelerated through the use of ZStd compression, AppStream metadata use has been improved to allow better integration with GNOME and Plasma."

If you want to give Mageia 8 Beta 1 a try, you can download the Linux-based operating here. Before you do, however, I would recommend reading the full release notes here. While the Beta is further along in development than the Alpha was, it is still pre-release software. Please only install it on a spare computer or virtual machine as there will be bugs and you could potentially lose data.