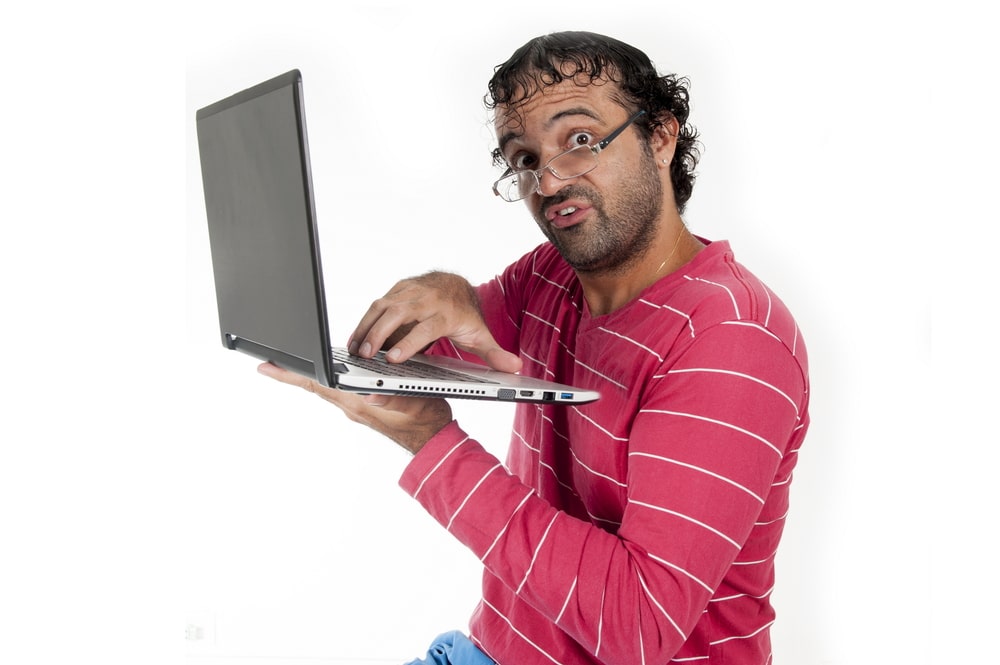 Mageia isn't one of the most popular Linux-based operating systems, but it has its share of fans. The operating system is primarily a KDE affair, although GNOME and Xfce are available desktop environments too. It is a quality distro that you should check out if interested.

The last major release of Mageia was version 7, which came out nearly a year ago. Today, Mageia 8 Alpha 1 becomes available for download. Despite many Linux distributions stopping development of 32-bit variants, Mageia is apparently not giving up -- you can download a special 32-bit ISO that uses the Xfce desktop environment.

"Some of the major improvements include improved ARM support, all packages have now been built for Aarch64 and ARM v7, completing the transition away from Python 2 and very recent hardware support. There have been many improvements to the installer, which now has better support for F2FS and Nilfs2. Both the live and classical environments have been improved with the use of ZStd compression, this will give faster boot and installation times," says Donald Stewart, Mageia developer.

Stewart further says, "There has also been considerable work with package management, rpm 4.16 has brought many improvements including automatic SSD detection and improved transaction speed, while metadata parsing within urpmi has also been accelerated through the use of ZStd compression, AppStream metadata use has been improved to allow better integration with GNOME and Plasma."

Mageia 8 Alpha 1 can be downloaded immediately here. The operating system is at a very early stage, so it shouldn't be used for normal day-to-day use -- there will definitely be bugs, including potential data loss. If you do give it a go, however, please share your experience with me in the comments below.

6 techy ways to entice new talent during The Great Resignation

Ransomware remains a threat 30 years on

The weaponization of Information Technology raises the stakes for cybersecurity