Windows 10 is finally getting a decent clipboard with copying history 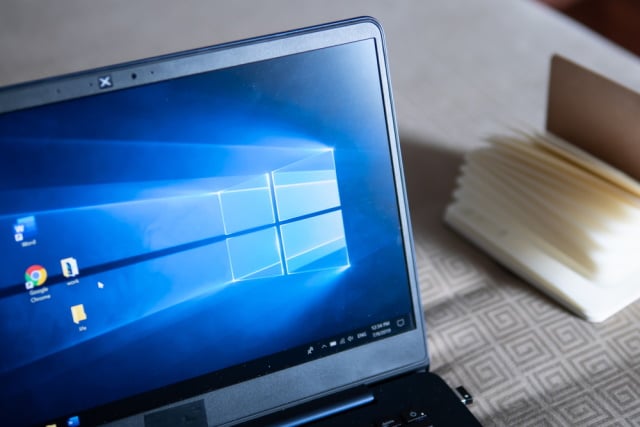 Windows has featured a clipboard for time immemorial, but it has always been rather limited -- so much so that you may have been drawn to a third-party clipboard utility. In future versions of Windows, this will change as Microsoft is giving the tool a serious update.

The new clipboard can be found in Windows 10 build 20185 which was released to the Dev Channel last week. It will be a while before the feature makes its way to the average user, but it's still an exciting glimpse into the future.

If you're part of the Windows Insider program you can already try out a new panel originally destined for Windows 10X, but also making an appearance in the standard version of the operating system. Microsoft has added a new panel which serves various purposes. To start with, it can be used to insert emoji, GIFs, symbol and kaomoji -- but there is a far more useful feature too.

The panel also includes a "clipboard history" option that can be used to access more than just the last item you copied to the clipboard. While hitting Ctrl + V will still paste the last copied item, with clipboard history you can access the latest 25 things you copied, be they text snippets, images, or whatever. For anyone working across multiple devices, there is also the handy option of synchronizing contents via the cloud.

It's likely that the new panel will make an appearance in Windows 10's next feature update, but in the meantime you can check it out in Windows 10 build 20185.