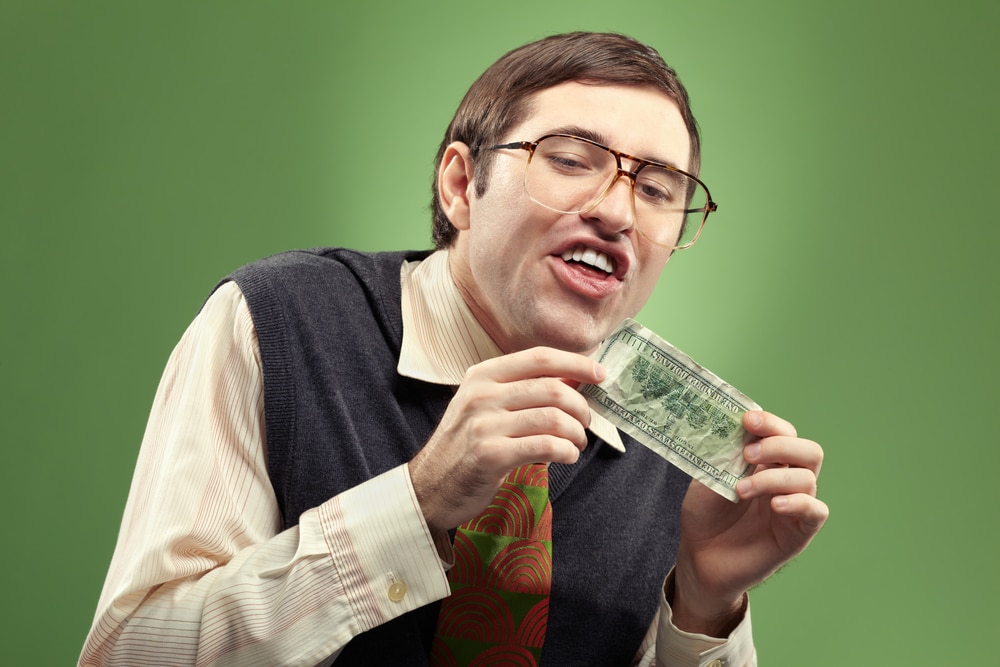 There are many great things about Linux-based operating systems. Not only are they often lightweight and good for older hardware, but they can be customized too thanks to the various available desktop environments. Unlike Windows, which only has one user interface, Linux distros can have several. Of course, one of the biggest benefits of Linux is that it is free. There are countless great operating systems based on the open source kernel that cost nothing, such as Ubuntu and Fedora.

The thing is, Linux-based operating systems don't have to be free. In fact, just because the Linux kernel is open source, that does not mean that a Linux distribution can't incorporate closed source code. This brings us to Linspire -- one of the rare Linux-based operating systems that costs actual money. Believe it or not, it isn't even cheaper than Windows 10 Pro! Version 9.0 was recently released, but you probably shouldn't buy it.

"Today our development team is excited to announce the release of Linspire 9.0; packed with a TON of improvements and security updates, this is a major update that we’ve been working hard to get out to our faithful users. The global pandemic has delayed its release, but the development team has worked diligently and meticulously behind-the-scenes over the past few months, fine-tuning every detail of what is widely considered to be the premier Linux desktop on the market today," explains the dev team. 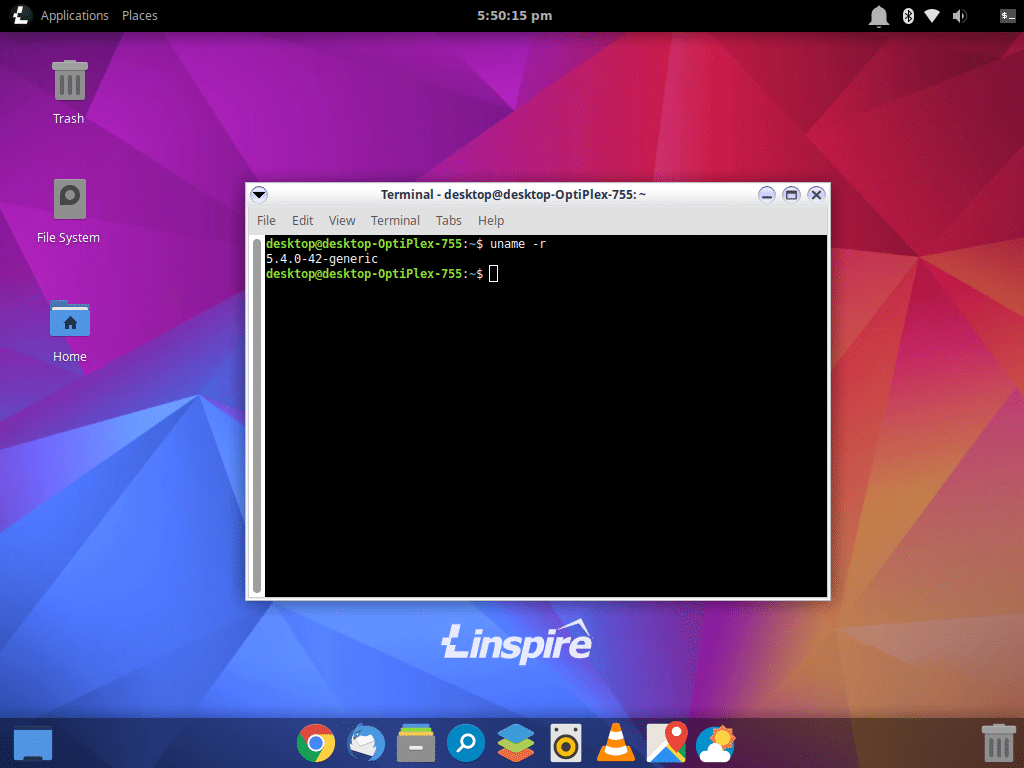 To be clear, while I do not endorse buying this operating system, it isn't for the reason you might think. I am actually OK with developers charging for a Linux-based operating system. There is nothing morally wrong with that as long as all open source code is properly used. Linspire 9.0, however, just doesn't have any compelling benefits over free operating systems. Hell, it isn't even based on the newest Ubuntu LTS -- it is still using the older 18.04.

The $39.99 asking price for a single use "self support" license is just absurd. Hell, you can buy a license for Windows 10 Pro here for the same exact price. If you are truly interested in Linux, save your money and download the excellent Linux Mint here. If you end up loving Mint, consider donating to the developers. You can donate to the Linux Mint project here.

If you do want to buy Linspire 9.0 against my advice, however, you can do so here.

33 Responses to Ubuntu-based Linspire 9.0 is a Linux distro that costs money -- don't buy it