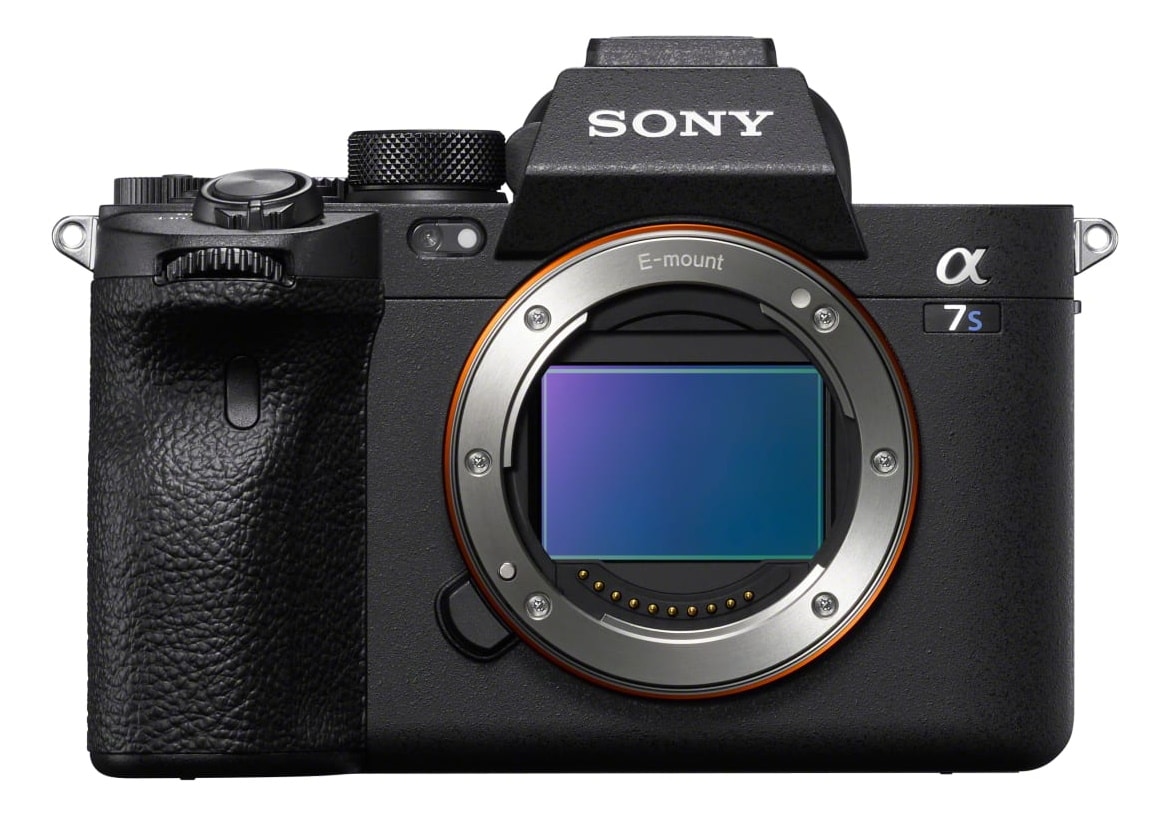 Sony has released a new app which makes it possible to use your regular digital camera as a webcam. The app is called Image Edge Webcam and it is only available for Windows 10 -- it's not clear if Sony intends to release a macOS or Linux version as well.

Sony is not the first company to have released software that transforms digital cameras into webcams recently. It is thought that the move is likely a response to the number of people currently working from home, and the shortage of webcams that this has led to.

As well as saving you from having to buy a new camera, Image Edge Webcam also means that you can enjoy much higher video quality than with most normal webcams.

Using the software is simplicity itself. Once it is installed and you have your camera connected to your computer, it will show up in video chat apps, video editing software and other programs as a video source. The only thing you might need to think about is investing in a small desktop tripod or other stand so you can angle your camera as you can your webcam. 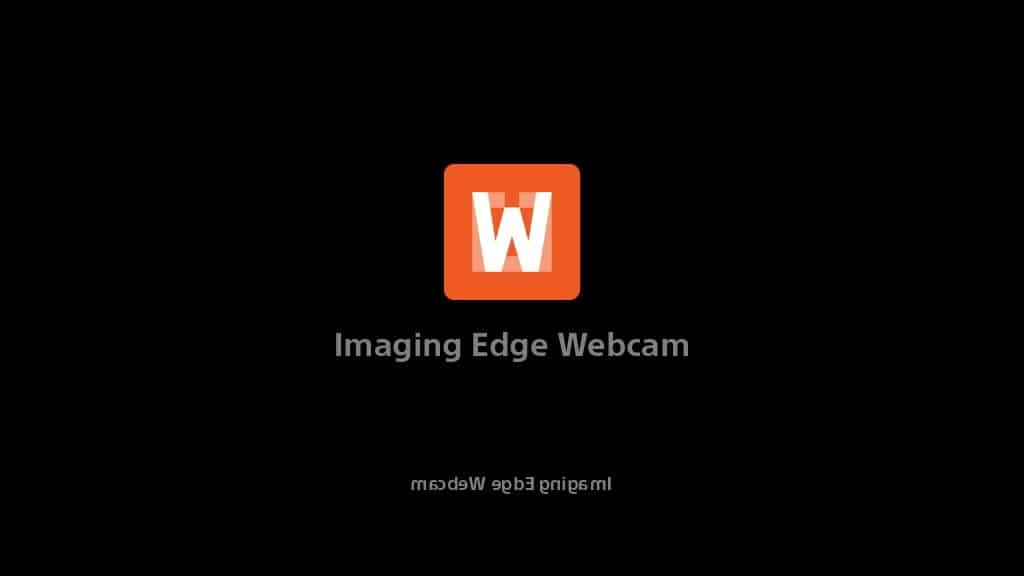 You can download Sony Imaging Edge Webcam here. Sony has instructions about how to get started over on its website.