PinePhone Manjaro Community Edition Linux smartphone is on the way 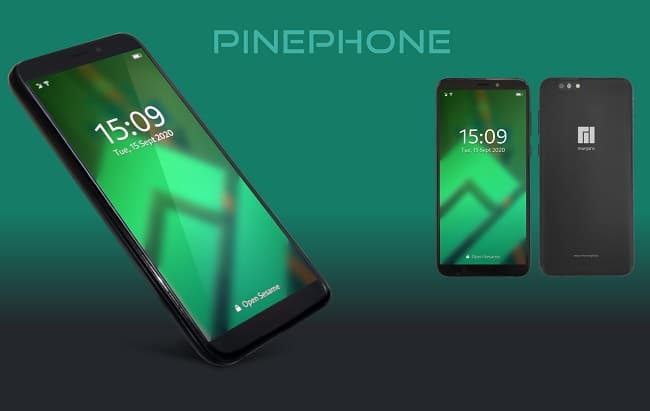 Linux owns the smartphone market thanks to Android. While some think Apple's iOS is superior, and maybe it is, that is merely opinion. The fact is, Android has a much larger market share -- it is undeniably more popular. And yet, some Linux enthusiasts are not satisfied with that. Some of these people feel Android is not "true" Linux, but that is just stupidity. The truth is, Android uses the open source kernel, so it is Linux -- end of discussion.

But OK, if you are a Linux fan but an Android detractor, there are some other options, such as the Purism Librem 5 and Pine64 PinePhone. Speaking of the latter, that phone is offered in "Community Edition" variants, and very soon, there will be an official Manjaro version! Yes, you will be able to buy a PinePhone with Manjaro Linux pre-installed on it. There are two variants -- one has 2GB RAM and 16GB of storage for $149, and the other has 3GB memory and double the storage for only $50 more. Other specs can be found here.

"We are thrilled to announce that the next Community Edition (CE) of the PinePhone will feature Manjaro on the device. We offered support for PINE64 devices since the very beginning - with high-quality OS builds now available for nearly all of Pine64 SBCs and devices - and the PinePhone is no exception in this regard. There are currently working on three Manjaro PinePhone build variants (Lomiri, Phosh and Plasma Mobile). We are looking forward to announce which of these we will ship on the device," explains The Manjaro Team. 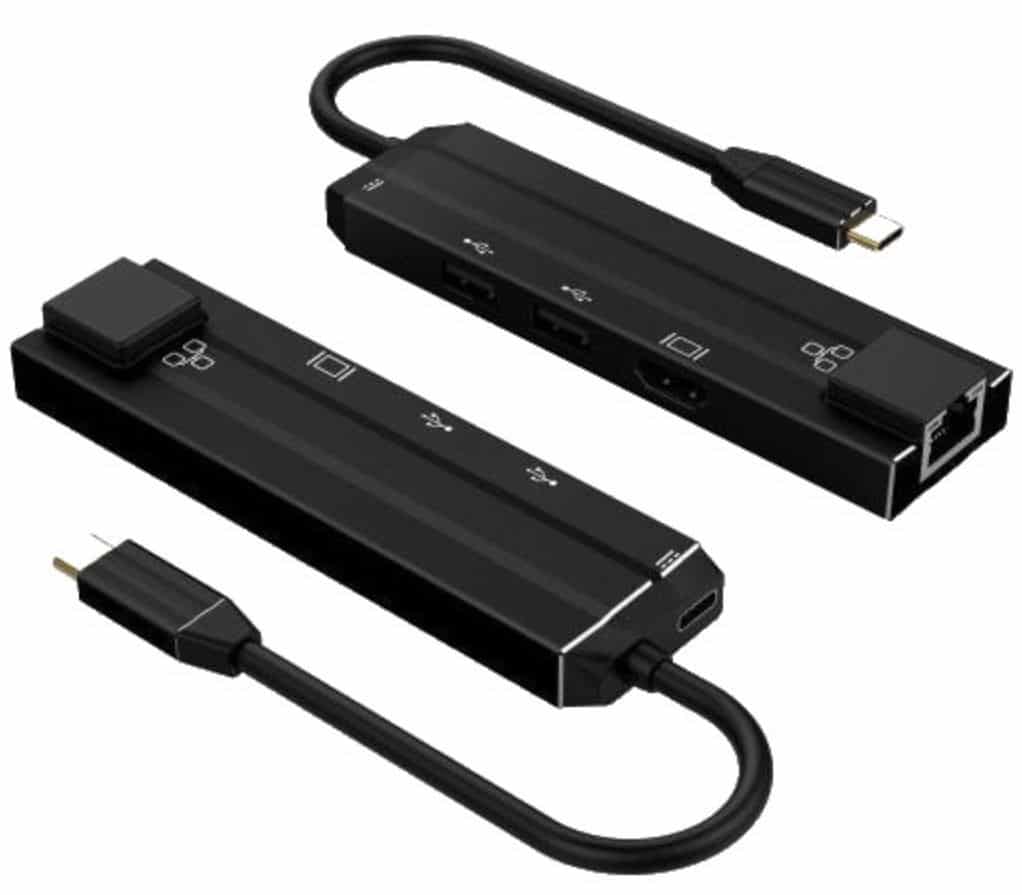 The team further explains, "This edition will ship in a custom presentation box designed by our artwork team, and the PinePhone itself will feature a sleek-looking Manjaro branding on the back-cover. Both configurations of the Manjaro CE PinePhones feature rev. 1.2a PCBA, introduced with postmarketOS CE that is currently shipping. The $199 hardware variant, called convergence package , also features a USB-C dock equipped with 10/100 Ethernet, 2X USB type A ports, HDMI digital video output and power-in via USB-C. Pine64 will give $10 per unit sold to the Manjaro development team."

Should you purchase the PinePhone Manjaro Community Edition as your main phone? Hell no! If you do buy it, you should still carry an Android phone or iPhone for your day to day activities. The PinePhone is more of a hobbyist device -- only the most hardcore Linux users should really bother with it. The device doesn't have access to many popular apps, and even worse, its battery will die much sooner than modern Android and iOS-based smartphones.

The real question is, who would buy the base model with 2GB of RAM and 16GB of storage for $149? You would have to be absolutely insane not to spend an additional $50 to get more RAM, twice the storage, and a USB-C dock. If you are going to buy a niche device to play with, you might as well go all the way. If you decide to buy it, pre-ordering will open up in the middle of September.