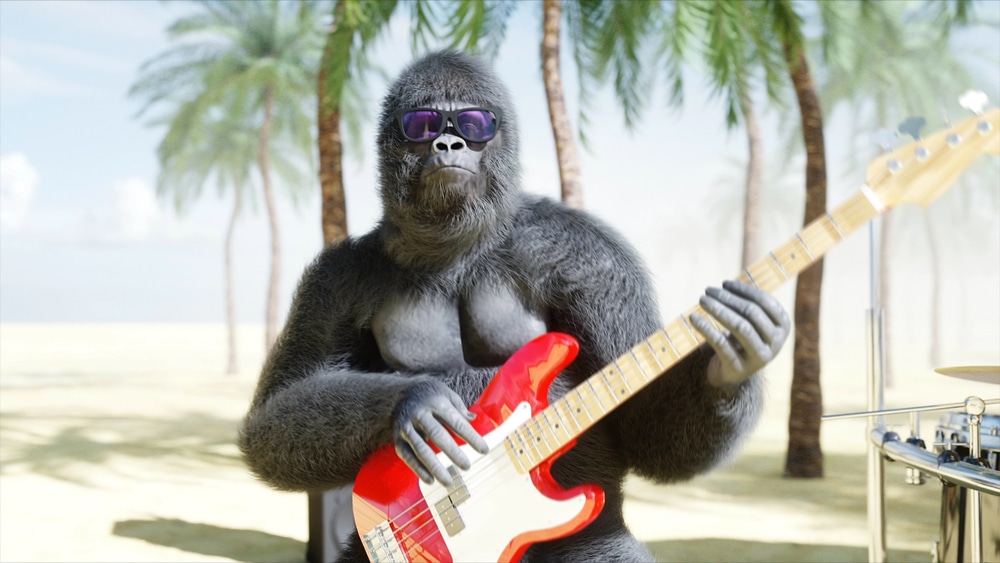 The popular Ubuntu Linux gets two new versions a year, with one coming in April, and the other in October. Its version numbering scheme is based on year (YY), a period, and the month (MM). For instance, the most recent stable version was released this past April and it is numbered as 20.04. In addition, Canonical (the operating system's owner) assigns names -- sequentially and alphabetically. The alphanumeric code name is always based on two words starting with the same sequential letter -- an adjective followed by an animal name. The aforementioned 20.04 is named "Focal Fossa."

Obviously, the next version of Ubuntu will be numbered 20.10, and it will be given a two-word code name based on the letter "G." This time, the operating system will be called "Groovy Gorilla." Thankfully, development of the operating system seems to be on schedule, as it recently received a feature freeze. What does this mean? Essentially, moving forward, Ubuntu 20.10 should only receive bug fixes -- no more features will be introduced unless by exception. It also signals that the upcoming Beta release should be released on schedule as expected.

Steve Langasek, the release manager at Canonical says the following.

As per the release schedule, Groovy Gorilla is now in Feature Freeze.

Ideally, you will all now be focusing on bug fixing and not on getting new
features into the release. However, if necessary, please follow the process
for freeze exceptions:

As is the custom, packages that have been uploaded to groovy-proposed prior
to the feature freeze deadline, but have gotten stuck there, remain
candidates for fixing between now and release.

Remember that version strings don't matter for Feature Freeze. If you
upload a new upstream release and it has no new features than you don't need
an exception. If you add a debian/patch that adds a new feature, or enable
one via build flags then you do. We care about the content of the archive,
not about precisely how things got there.

If you are excited about the upcoming Ubuntu Linux 20.10 "Groovy Gorilla" operating system, and you want to learn more, you can check out the full release schedule here. As long as nothing catastrophic happens (this is 2020, after all), we should see the Beta released on October 1 and the final stable version a few weeks later on October 22.