Four-hundred-and-two in a series. Welcome to this week's overview of the best apps, games and extensions released for Windows 10 on the Microsoft Store in the past seven days.

Microsoft announced this week that it is bringing the Direct Storage API to Windows 10 to boost game loading times significantly on devices with supported NVMe storage solutions. 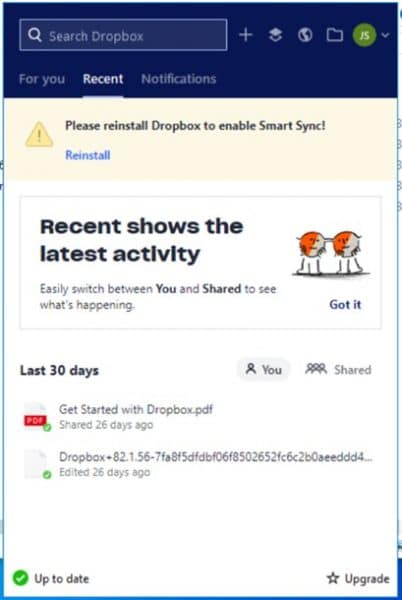 Dropbox released its new application as a private beta version to the Microsoft Store. The application supports the syncing of files between local devices and the Dropbox cloud, and brings other features, such as team syncing, to the desktop environment as well.

The company plans to launch an open beta in the future. For now, installation requires a code that users need to enter on the Microsoft Store page. 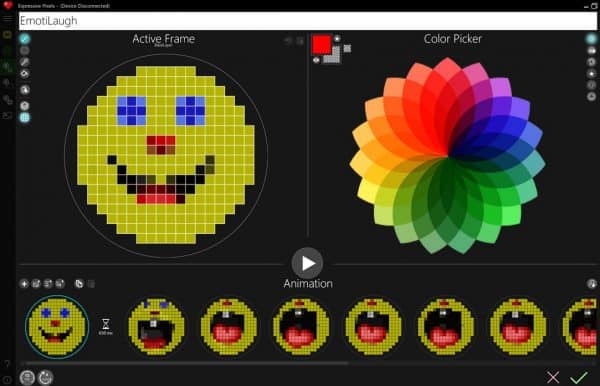 Microsoft Expressive Pixels is a new application by Microsoft to "create, express, connect, and share via animated visualizations".

With Microsoft Expressive Pixels users can make and show both static and animated images on LED displays and other digital devices such as a PC. 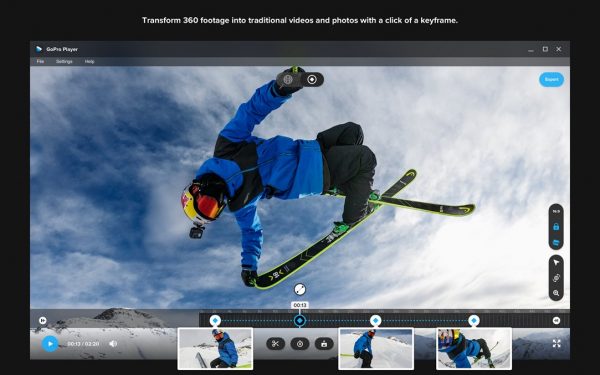 The new GoPro application for Windows 10 imports captured content from the company's GoPro Max to provide exporting and conversion functionality.

It supports playback of videos and photos from the GoPro Max camera, options to trim videos, lock the orientation to minimize the rotation of footage, and grabbing individual frames to save them as photos.

Open Shell 4.4.152, a Start menu replacement program, comes with improved support for Windows 10 and the ability to pin desktop programs downloaded from the Microsoft Store to the Start Menu.

PowerToys 0.22 released as an experimental build with global video conferencing shortcuts to mute the microphone and/or video feed of the camera.