Four-hundred-and-one in a series. Welcome to this week's overview of the best apps, games and extensions released for Windows 10 on the Microsoft Store in the past seven days.

The next feature update for Windows 10, version 20H2, is already available for download. While it is usually better to wait, those interested in installing the update right away may check out Mark's guide on how to do that.

Support for Windows 10 version 1803 has been extended until 2021 because of the global pandemic. 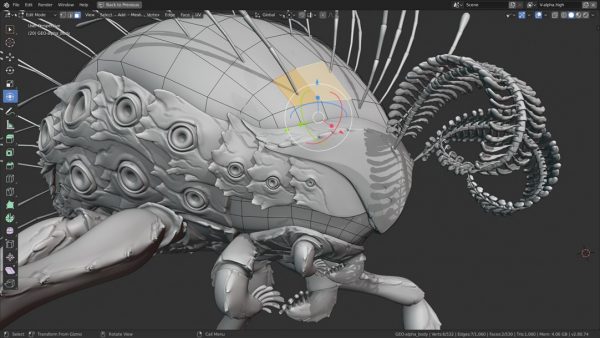 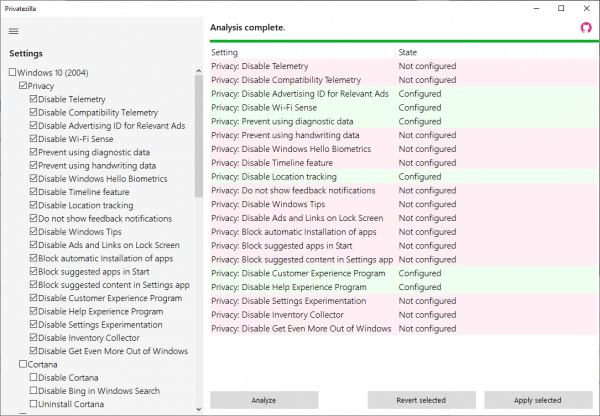 Privatezilla is the new name of Spydish. It is now open source and provides Windows 10 administrators with options to quickly modify -- mostly -- privacy related features and settings of the operating system.

The program supports all Windows 10 versions starting with Windows 10 version 1809. It requires the Microsoft .NET Framework 4.5, and may be used for a number of purposes including removing preinstalled applications, disabling third-party Telemetry, blocking Telemetry via firewall and hosts file, and modifying system settings related to privacy.

Your Phone app got the ability to run Android apps directly within the app on Windows 10 devices (currently limited to a wide range of Samsung Android devices).