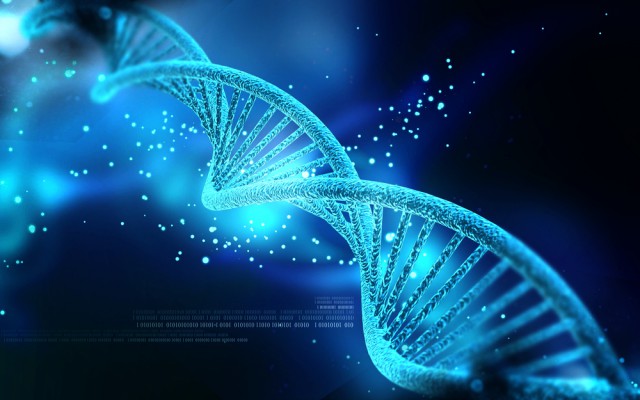 Where did you come from? It’s a question many people never consider, but some are curious and the best answer to that, aside from lots of time in archives, historical societies, libraries and cemeteries, is a DNA test.

You have multiple options, but the leader is Ancestry.com and it is always updating the science behind its tests so you receive the latest information.

A new update has improved it yet again and you’ll find a lot of changes if you have British/Irish heritage as it has broken things down further between England, Scotland, Ireland and Wales.

The company states "Our 2020 ethnicity update is the first time we are dividing results in the UK and Ireland into four populations instead of two. Over the years, the names of our ethnicity regions for the UK and Ireland have changed, but we’ve always had only two regions to compare customers’ DNA against, roughly an Ireland/Celtic/Gaelic group and an Anglo-Saxon/Britain/England group. Now we have four: England & Northwestern Europe, Ireland, Scotland, and Wales."

You may find you’re more something than you thought. I, and several friends, changed more than we expected.

So head for the website and click through the info about the updates to see where you are.