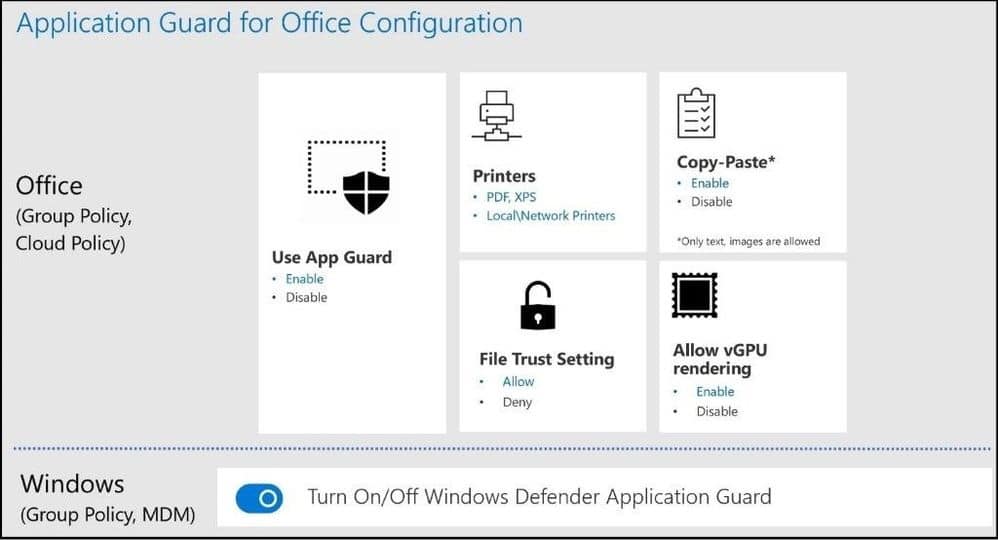 Microsoft Office is one of the most popular pieces of software in the world, and the fact that it is so widely used means that it is often targeted for malicious reasons. Just as viruses tend to target Windows rather than macOS or Linux simply because of the sheer number of people using the operating systems, so Office's popularity means that it can often be attacked by malicious files as well.

But Microsoft has a way to offer protection. In addition to the Windows Defender anti-malware tool that is built into Windows, the company has now just released a public preview of Microsoft Defender Application Guard for Office.

While you can trust the Office documents you create yourself -- and probably those created by your friends, family and colleagues -- the same cannot necessarily be said of all files. Documents received via email, for instance, or those downloaded from the internet could be riddled with malicious code.

Microsoft Defender Application Guard for Office keeps you safe by opening files from potentially unsafe locations in a secure container. Taking advantage of Hyper-V technology, files are open in cut down virtual machines, so even if they do contain malicious code, they are sandboxed from the system and are therefore unable to cause any damage.

Opening files in a secure container does not limit what you are able to do with them. Even when sandboxed in this way, it is still possible to print, edit and save changes to files. At the moment, the tool is compatible with Word, Excel and PowerPoint files, and this may expand to other Office file types in future. 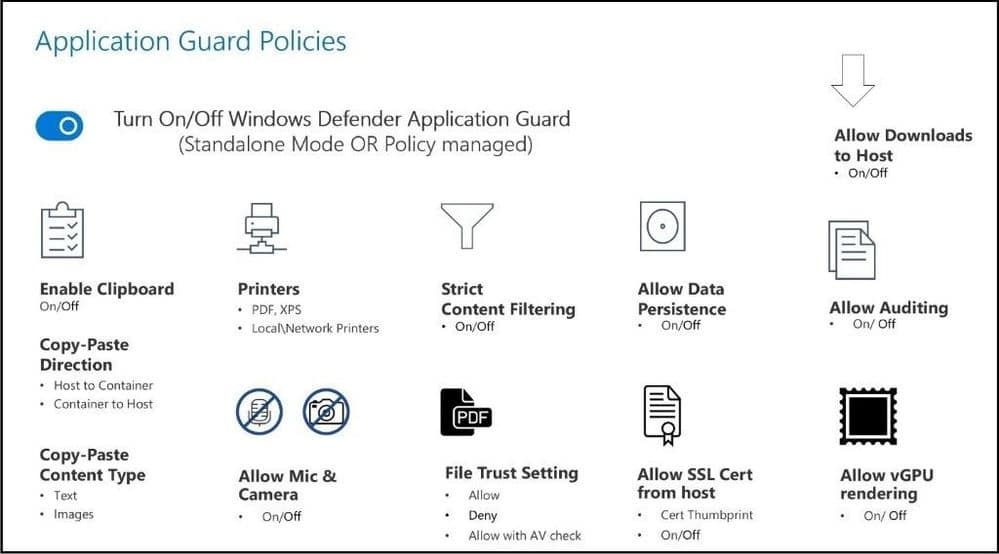 If you would like to try out the tool, you will need to be running at least Windows 10 version 2004 (20H1) build 19041 as well as Office Beta Channel Build version 2008 16.0.13212 or later. More information about Microsoft Defender Application Guard for Office is available in this Microsoft blog post. There is also some very helpful information available in this Microsoft support document. 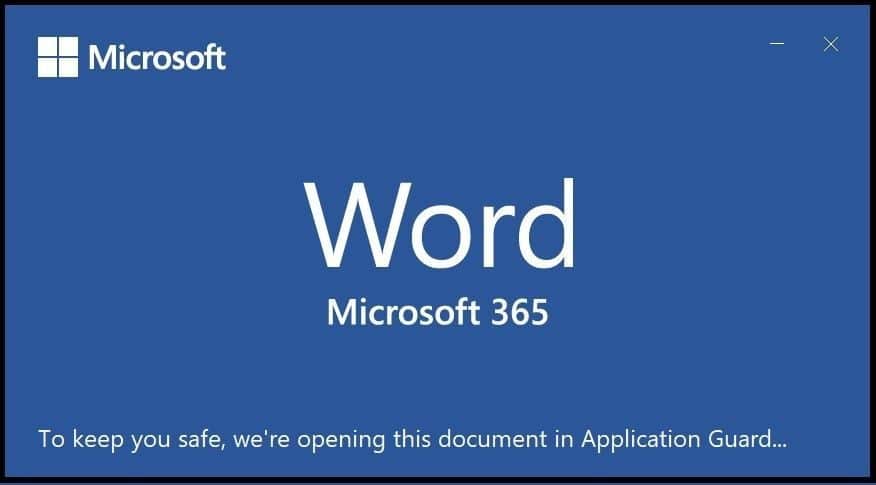 If you are in the market for an office suite, we have an incredible deal on Microsoft Office Home & Business 2019. You can own a single-computer, lifetime license for this amazing, industry-standard software for just $149/€149 instead of the usual $249.99/€299. The software is available for both macOS and Windows, and you can find more details of this special offer here.

This is a time-limited offer, so don't delay!