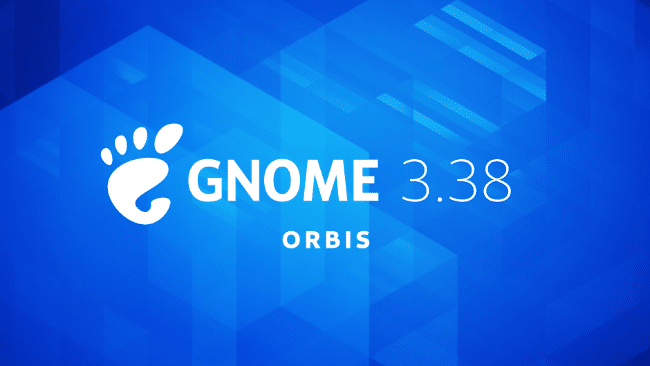 One of the best things about Linux-based desktop operating systems is having access to many wonderful desktop environments. While there are many great user interfaces available, only one can be the best. For many years now, GNOME has been the greatest DE, and that is still true today. What makes it so wonderful? Well, GNOME 3.x is ideal for productivity, allowing the user to focus on the task at hand. Not to mention, it is beautiful and simple -- it provides a no-nonsense computing experience. There's a reason both Ubuntu and Fedora use GNOME as their default environment.

Today, the best Linux desktop environment gets even better. You see, GNOME 3.38 "Orbis" is finally here, and it is chock-full of improvements. For instance, the default web browser, called "Web," now has improved privacy settings, including cross-site tracking. There is also a new app called "Tour" which introduces the user to GNOME features after installation. Retro gamers will be thrilled to learn that Nintendo 64 support has been added to the "Games" app. Orbis also provides support for varying refresh rates when using multiple monitors. Best of all, the developers have killed the "Frequent" and "All apps" views, replacing it with a single customizable grid with the ability to drag to reorder the icons.

"GNOME 3.38 is the latest version of GNOME 3, and is the result of 6 months hard work by the GNOME community. It contains major new features, as well as many smaller improvements and bug fixes. In total, the release incorporates 27896 changes, made by approximately 901 contributors. 3.38 has been named 'Orbis' in recognition of the team behind GUADEC 2020. GUADEC is GNOME’s annual conference, which is only possible thanks to the hard work of many volunteers," explains The GNOME Project.

The project further says, "Settings can now manage parental controls for Standard user accounts through the new Parental Controls option in the Users section. Installed applications can be filtered from the application overview, preventing them from being launched by the managed user. Parental Controls also integrates with existing Software application restrictions, allowing you to select which applications can be installed. Other improvements to Settings include a new fingerprint enrollment interface for devices with fingerprint readers, protection from unauthorized USB devices when the screen is locked, and an option to show battery percentage indicator in the system menu." 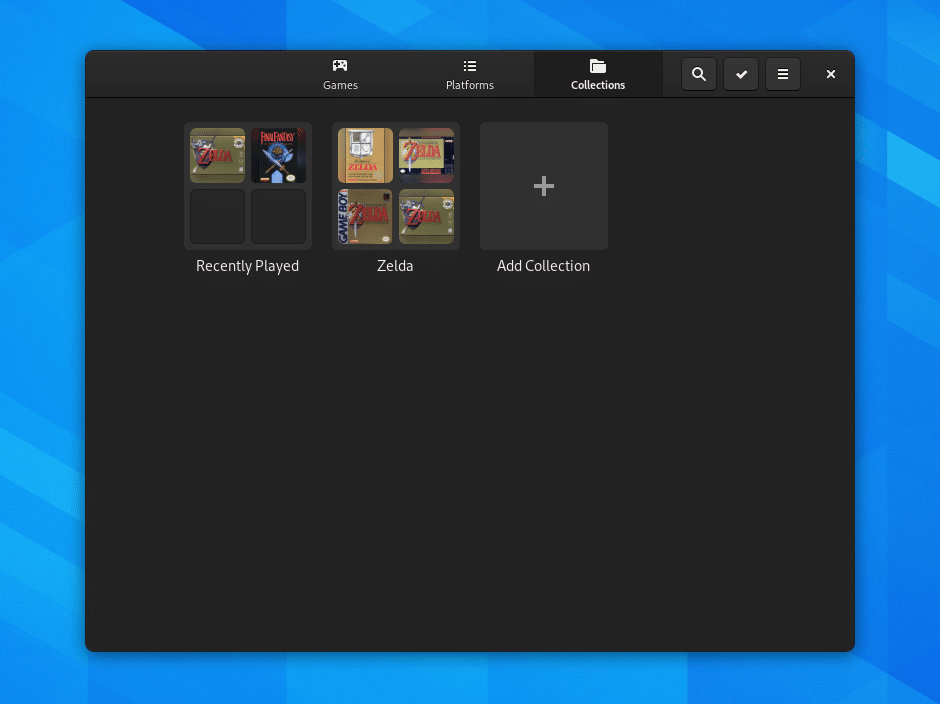 The GNOME Project shares some additional changes below. 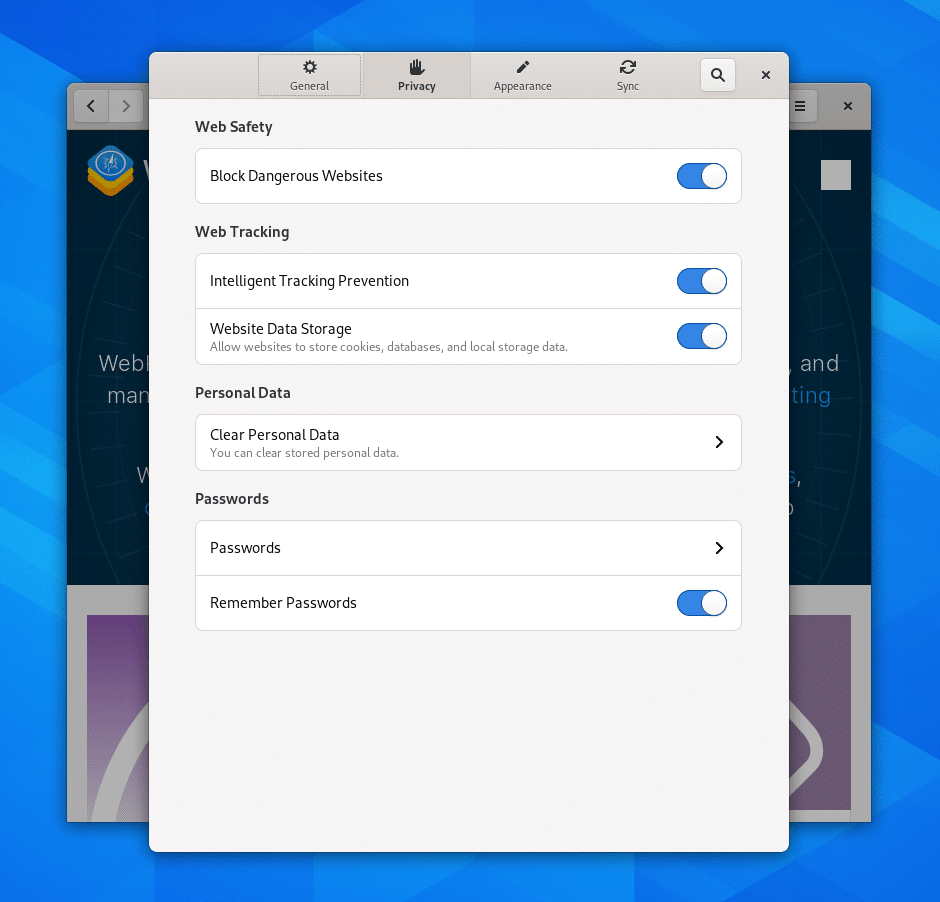 Unfortunately, While GNOME 3.38 was technically released today, most people cannot truly run it yet. As is typical, you will have to wait for your favorite Linux distribution to provide it to you. Yeah, waiting stinks, but don't worry --  Orbis will be on you Linux box soon enough. In the interim, you can read the full release notes here.

21 Responses to GNOME 3.38 'Orbis' is here -- the best Linux desktop environment gets better