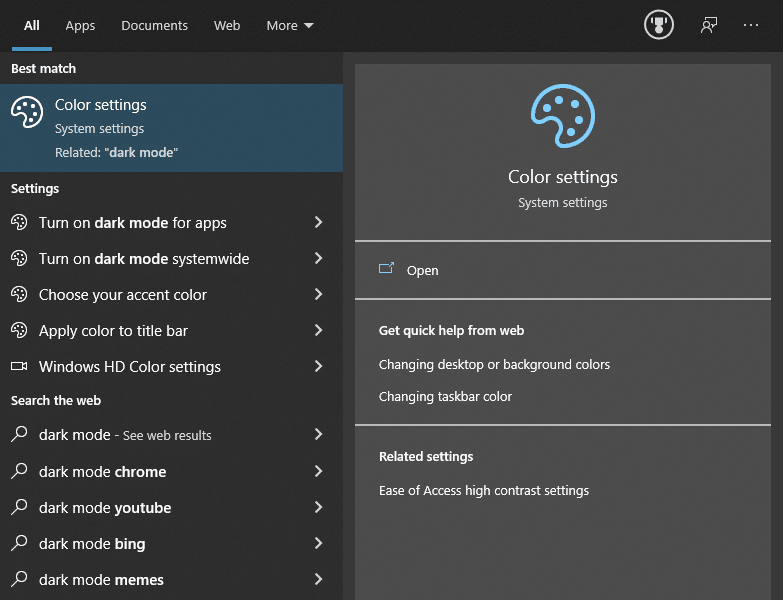 It’s that time of the week again when Microsoft rolls out a new Windows 10 build to Insiders on the Dev Channel.

Build 20215 introduces dark theme search results for insiders who have the system theme set to dark.

This, Microsoft says, "will make the transition between Start and search results easier on the eyes". It's a server-side change which is rolling out now.

Fixes in this new build include: