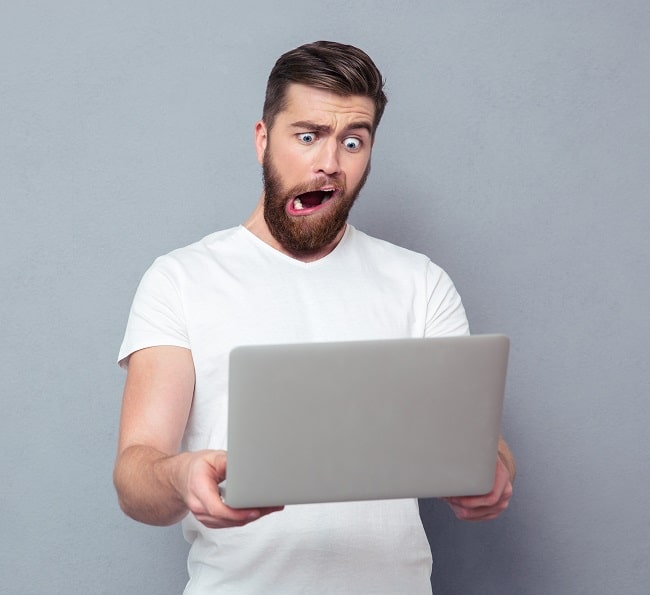 The GNOME 3 desktop environment was officially released in 2011, and in 2020 we are still on version 3.x. Yeah, despite many massive changes over the last (almost) decade, we have been stuck with point releases for GNOME 3. For instance, just yesterday, GNOME 3.38 was released. Historically, the stable releases all ended in even numbers, with pre-release versions ending odd. For fans of the DE, such as yours truly, we have simply learned to live with this odd versioning scheme.

Well, folks, with the next version of GNOME, the developers have finally decided to move on from version 3.x. You are probably thinking the new version will be 4.0, but you'd be very wrong. Actually, following GNOME 3.38 will be GNOME 40. Wait, what? Yes, the developers are actually moving from 3.x to 40.x! They are even ditching the even/odd aspect, as the next major stable version to come after 40 will be 41. Minor stable updates will be given incremental point designations (.1, .2, .3, etc.). During development, there will just be alpha, beta, and release candidates -- nice and simple. Understandably, this is going to be confusing for some Linux users that are used to the old versioning scheme.

"After nearly 10 years of 3.x releases, the minor version number is getting unwieldy. It is also exceedingly clear that we’re not going to bump the major version because of technological changes in the core platform, like we did for GNOME 2 and 3, and then piling on a major UX change on top of that. Radical technological and design changes are too disruptive for maintainers, users, and developers; we have become pretty good at iterating design and technologies, to the point that the current GNOME platform, UI, and UX are fairly different from what was released with GNOME 3.0, while still following the same design tenets," says Emmanuele Bassi, The GNOME Foundation.

Why choose version 40, though? Bassi explains, "Because the next version would be 3.40, and it's a nice, round number. The 3.38 release was the 40th release of GNOME, but this discussion came too late in the cycle to effectively switch, so we can say that, if you start counting at zero, the next cycle would be the 40th release of GNOME. By using 40 as the base, we acknowledge what came before, and we don't introduce a large discontinuity in the number progression, which is somewhat the point of this change."

As the great William Shakespeare once penned, "A rose by any other name would smell as sweet." As far as I am concerned, it really doesn't matter what GNOME is called, as long as it continues to be excellent. With that said, I actually like the new versioning scheme, as it should be easier to understand for both developers and users that are new to it.

Before freaking out or getting upset, I urge all GNOME fans to read the full explanation here. And remember, change can be good sometimes.

4 Responses to GNOME gets new versioning scheme, and Linux users are going to be confused