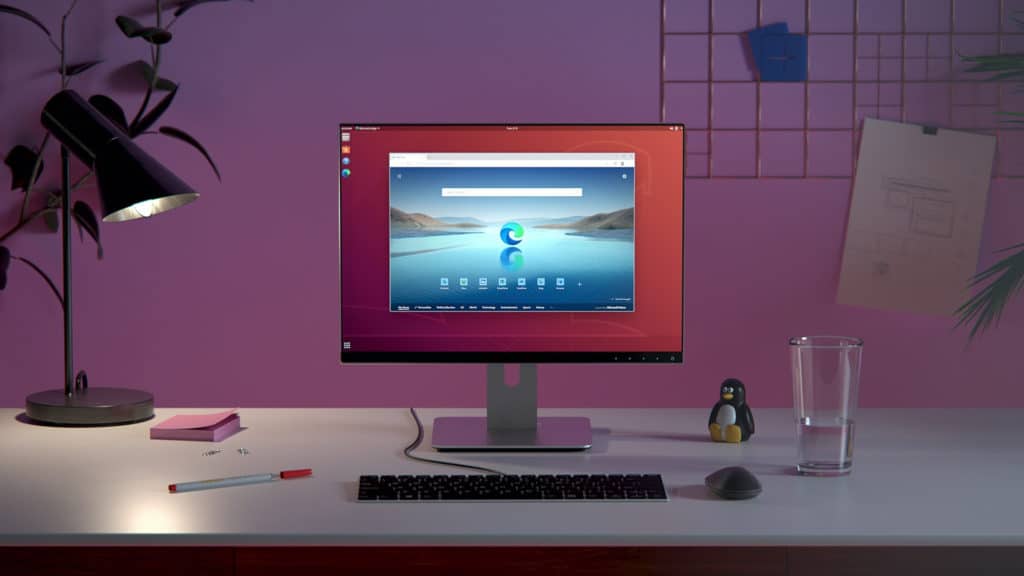 Microsoft’s new Chromium-based Edge browser is very good. It’s annoying that the company feels the need to force it on to Windows 10 users, but it’s a big step up from the old version.

We’ve known for a while that Microsoft was planning on bringing the browser to Linux, and now we know -- roughly -- when it’s going to arrive.

Writing about 'What’s new in Web Experiences', Ignite 2020, Liat Ben-Zur, Corporate Vice President at Microsoft, says Microsoft Edge on Linux will be available to download on the Dev preview channel in October.

He doesn’t specify exactly when, but explains:

When it’s available, Linux users can go to the Microsoft Edge Insiders site to download the preview channel, or they can download it from the native Linux package manager.

That’s not the only news.

In addition to bringing the Microsoft Edge Dev channel to Linux, we’re also expanding the developer toolkit with both WebView2 and the Visual Studio Code 1.0 extension moving out of preview to general availability in the coming months. WebView2 is decoupled from specific versions of Windows to offer full web functionality across Windows apps, and the Visual Studio Code 1.0 extension (found in the VS Studio extension store) enables seamless workflows for devs as they switch between contexts.