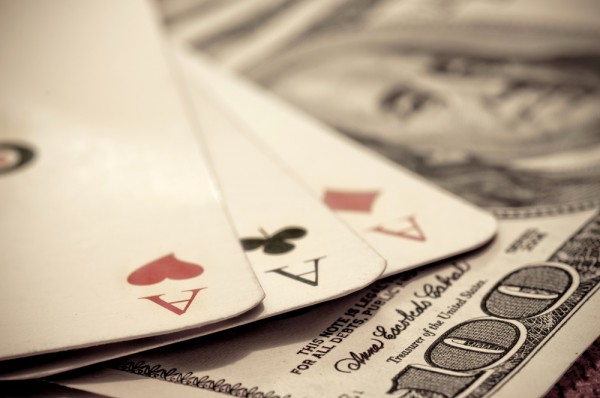 The importance of the Nokia Ace to Microsoft's mobile plans is apparent as sources tell BetaNews of a major marketing push for the smartphone in the second quarter of this year. The Ace will launch in late March, sources confirm, along with a marketing campaign that will run in the neighborhood of $100 million. However, sources were reluctant to say exactly how that $100 million spend might be divvied up among the principals -- AT&T, Microsoft or Nokia.

The Ace will launch first on AT&T, where Microsoft has reached an agreement with the carrier to give it "hero" status. This means that AT&T itself will promote the device in its advertising, through its retail channels and direct store associates to push the device within its stores.
Such a move is a first for a Windows Phone here in the United States, a place where the platform has languished behind larger competitors. The most recent market share data from comScore indicates that Microsoft's mobile platform has only been able to manage a 5.4 percent share. Compare this to market-leading Android whose 46.3 percent share leads all other platforms.

From that, it's perfectly clear why Microsoft is betting so much on the Ace -- it needs a hero, and it needs one soon. "Finally", was the reaction to the news by one source close to Microsoft.

"Microsoft will be spending heavily to promote Windows Phone, and that will likely include marketing subsidies for the coalition of the willing, in this case Nokia and AT&T", Roger Kay, Endpoint Technologies president, conjectures. "So, in some sense, it's not a fair measure. You'd have to ask whether these two would be doing all this without Microsoft's help. Maybe they would".

Ace's success will likely play a significant role in later marketing plans for Windows Phone devices. One source indicated that Microsoft hopes to get carriers to "hero" another future device for the holiday season, but that will depend on sales of the Ace through the second and third quarters of this year.

"The real measure is going to be whether other hardware OEMs/carriers take up the cry", Kay says. "We've seen a number of times when a single ODM or OEM backed a product heavily promoted by a supplier, only to have that be the last we heard of it".

Only time will tell whether Nokia's soon-to-be newest Windows Phone will be Microsoft's ace in the hole, so to speak.