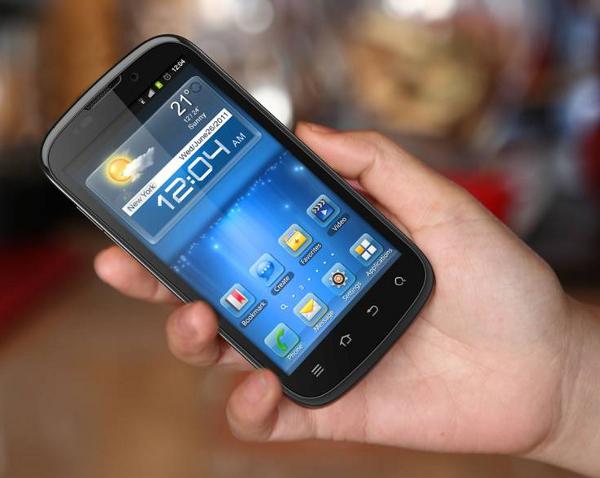 The Mimosa X is powered by the dual-core NVIDIA Tegra 2 mobile processor, GeForce GPU, and Icera 450 HSPA+ (21Mbps) modem, it will run Ice Cream Sandwich (Android 4.0), feature a 4.3-inch (960 x 540) screen, a rear-facing 5 megapixel camera and a forward-facing chat camera, as well as 4 GB of storage expandable to 32 GB via microSD.

The ZTE Mimosa X doesn't yet have an exact launch date or price, but it will debut some time in the second quarter, with pricing targeted at the "mainstream" smartphone consumer. This is a departure from all former Tegra 2 smartphones, which all entered the market at the high end. So not only does this phone usher in the total Nvidia chip solution, it also brings Tegra to the masses.