Why are Amazon Kindles vanishing from Target? 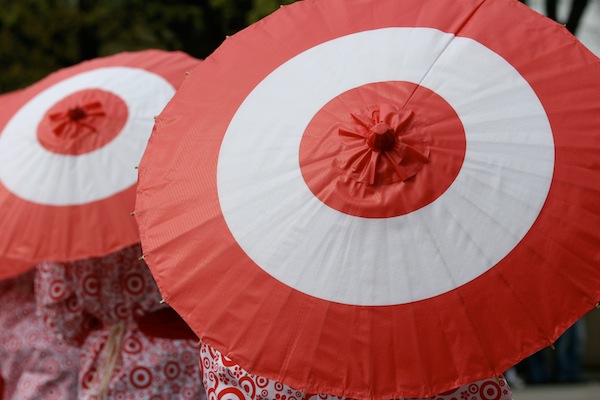 Target confirmed on Wednesday earlier reports that it is discontinuing sales of Amazon products, most notably the Kindle, starting in Spring 2012. First reported by The Verge overnight Wednesday, the move is a hit to Kindle's retail store strategy overall and effectively ends a long-term partnership between the two companies.

Amazon powered Target's website up until last year, and Target was the first to carry the Kindle at retail back in June 2010. The Kindle Fire was Target's best selling tablet on Black Friday last year, but that didn't stop the retailer from kicking Amazon to the curb.

Target will no longer replenish stock of Kindle devices in store after May 13, an internal memo sent to stores reads. The Kindle already is no longer available for sale online, and Kindle's brand shop on Target's website is completely empty. So why the sudden change of heart? Target refers to the issue as a "conflict of interest".

A statement from the company doesn't provide much more information: "Target continually evaluates its product assortment to deliver the best quality and prices for our guests. Target is phasing out Kindles and Amazon- and Kindle-branded products in the spring of 2012. We will continue to offer our guests a full assortment of ereaders and supporting accessories including the Nook".

So why are Amazon and Target parting ways after years of what looked to be a successful relationship? Here's four possibilities.

1. Barnes & Noble and Microsoft. The fact that Target mention's Amazon's strongest competitor in the statement just seems a little too serendipitous. On Monday, B&N got a $300 million influx of cash from Microsoft. Who's to say that the bookseller isn't using some of that cash to focus on the Nook and offer its retail partners more lucrative deals?

2. Apple. Target has a deepening relationship with Apple. In January, the two companies announced a pilot program that would put Apple's store-within-a-store concept in 25 Target locations nationwide. We know from the ongoing ebook price fixing case that Amazon and Apple are increasingly not seeing eye-to-eye. Could Apple have pressured Target to ditch Amazon to further its own agenda?

3. Android partners. My colleague Joe Wilcox has noted the damage that Amazon does to the Android ecosystem for months now. Agree with it or not, it's very hard to argue that the Kindle brings the most skinned version of Android yet. I've argued many times that fragmentation will be the death of Android eventually, and just maybe these partners are beginning to worry. Are Amazon's competitors actively campaigning against the Kindle to protect their own best interests?

4. Target itself. Despite the two companies' tight relationship over the years, Target's web presence has grown on its own. Additionally, the company sells books within its stores, and Amazon's efforts to undercut book retailers with rock bottom ebook prices directly affect Target's bottom line. The "conflict of interest" may just really be the fact that Target has come into its own, and supporting an increasingly direct competitor doesn't make good business sense.

Any of these reasons are equally possible. The Kindle, and especially the Fire, have done much to disrupt the ebook and tablet space. There's a lot of folks gunning for Amazon because there's so much at stake. Which of these reasons do you think is the most likely, or might you suspect a completely different reason? Let us know in the comments.

15 Responses to Why are Amazon Kindles vanishing from Target?