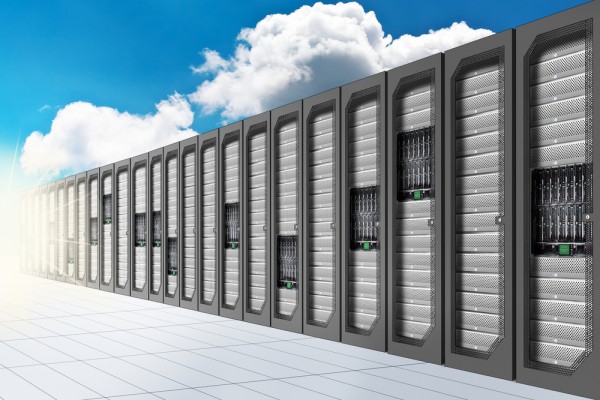 The massive outage that struck Amazon Web Services last week proved the cloud service is becoming an increasingly vital part of the IT infrastructure of many companies. For better or worse AWS is becoming a standard in the cloud, and its own fortunes are tied to that of some of the biggest web services out there.

Quora and Pinterest are just two services that rely on AWS in part or in full. When Amazon's cloud goes down, these sites will too.

Cloud service analysis firm Newvem says that as much as 40 percent of companies currently using AWS are not prepared for the next outage. Worse yet, only three in five companies choose to backup their data. What's this mean? Amazon has a catastrophic failure that involves loss of data, and you're pretty much screwed.

While this may sound like something only newbies to IT would do, Newvem finds that it is fairly common among larger enterprises as well, where IT personnel obviously have a good deal more knowledge in the field and should know better.

At issue is an overreliance on Amazon itself. Users of AWS assume that the company is taking all steps to protect critical data from loss, when Amazon itself provides no guarantee that all data is being backed up. The responsiblity to ensure the integrity of customer data is -- and should be -- the customer.

So what can you do in order to prepare yourself for the (inevitable) AWS outage? First things first, back up. Ensure that all data in the cloud also resides somewhere else, either locally or on another cloud service.

Overdependence on AWS is another issue. Is there a way to not lean on Amazon so much? There are other providers -- like Rackspace and now Oracle's own cloud offering -- where your cloud can reside.

In addition, redundancy is always good too. If you wish to still stick with AWS, deploy your cloud across multiple regions. Amazon itself strongly discourages the practice of deploying in one region only. Of the two major outages on AWS over the past two years, both were limited to servers in a single region (its Eastern US servers).

The sites affected most? Those that didn't think of redundancy in the cloud, in the same way they would in their own physical data centers. In the end, it appears more that AWS users should be blaming themselves for not following proper (and smart) IT practices.

3 Responses to Stupid IT mistakes make AWS outages even worse