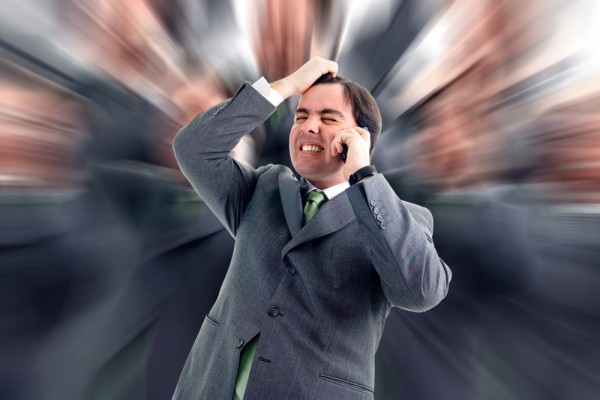 Surely Microsoft is not overcome by joy after IDC placed Windows Phone as the third largest player in the 2016 smartphone market, lingering behind the biggest competitor -- Android. Taking vengeance upon the green droid, the Redmond, Wash.-based software corporation initiated the #DroidRage campaign on Twitter, inviting users to share their Android "malware horror story".

As an Android user myself, I can't help but feel overly amused by Microsoft's idea. The #DroidRage campaign exudes desperation, considering Windows Phone's lowly popularity and embodies anything but a professional attitude, which is expected from one of the largest software companies in the business. Furthermore, Twitter users responding to the save-the-world-from-Android-malware campaign are not necessarily on Microsoft's side.

Philip Berne delivered a dose of not so subtle irony towards the company's Surface tablet: "I hate when I click and click and nothing happ... Oh, wait, that's on my Surface, not my Android. I still win?" Coupled with "my tablet must have malware because I bought 32gb, but I only have 16gb fre... oh, wait, Surface again". His response towards the #DroidRage campaign is quite obvious.

Twitter user TØM took a more amusing approach by stating: "I pray every day to ensure The Lord is with me, as my leader, and my protector" -- after which he added a picture of Steve Jobs portrayed as God, holding an iPad. What success! From Windows Phone win right to a Surface blow.

Chris Chavez, Phandroid writer, also responded to the challenge with a subtle dose of irony. He says: "Aunt has an Android. When I looked at her homescreen, it was FILLED with spam icons linking to malware sites". Android Central shamelessly plugged its forum in response to Chavez's reply by adding: "Hi, Chris. What phone does your aunt have? We can help her with it here:" and even provided the corresponding link.

It looks like someone at Microsoft, suddenly disturbed by IDC's report and Windows Phone's standing on the market, said: "I've got a great pun -- how can we use it?" and then the #DroidRage campaign started. If anything the software giant should stick to "Meet Your Match", and continue to give Windows Phones away with each episode.

Not that I dislike Windows Phone, that's as far from the truth as possible. But promoting a product by bashing the largest competitor is simply the least efficient method of getting committed Android users to switch to a Windows Phone device. It will more likely make green droid adopters distance themselves away.

With "Meet Your Match" Microsoft actually has a better chance of promoting its own operating system by highlighting the features instead. It also gives other users, sporting the competition's products, a reason to doubt their smartphone's capability.

As a method to promote Windows Phone and bash Android, #DroidRage has failure written all over it.