You better budget for a new game console in 2013 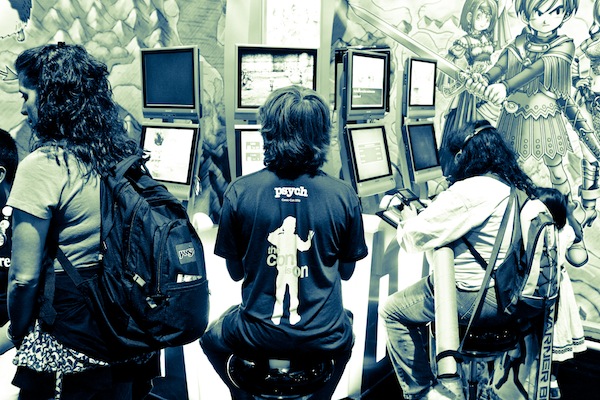 This year could be big for game consoles. Ouya expects to begin shipments in March or April and Steam has announced its very own console is in the works. Not to mention that Larry Hryb, aka Major Nelson, has placed a mysterious countdown clock on his blog, leading to lots of speculation, including, of course, the next Xbox -- the "720".

Where does all of this lead? The good analysts at IDC are convinced you will purchase a new console this year: "2011 and 2012 were tough for many console game disc developers and publishers", says Lewis Ward, research manager. "With the advent of eighth-generation consoles, starting with the Wii U, historical norms strongly imply that game disc revenue will stop bleeding in 2013 and rise substantively in 2014".

The analysts make bold predictions for Wii U as well: "shipments will exceed 50 million by year-end 2016". Given that the original Wii trailed off as quickly as it rose, this number may be a reach, but maybe not. Nintendo has become more savvy in what today's users want, and I will be getting to that next.

All of this comes as less of a surprise and more of a "duh" moment, because new consoles are on the way -- Wii U has kicked it off -- and most avid gamers will upgrade. The kicker here is the extras -- this is what I alluded to with the Wii U. These days, thanks in part to the Xbox 360, people expect more than just games -- they want an entertainment device. A living room hub. Most manufacturers are trying to deliver on that wish already.

So, do you plan to buy the next-generation console of your choice when it hits the market? Will you buy one of the new boxes slated for 2013? I already fall into the "yes" category because I am guilty of pre-ordering the Ouya. In other words, I have already fallen into IDC's hands here. And you?