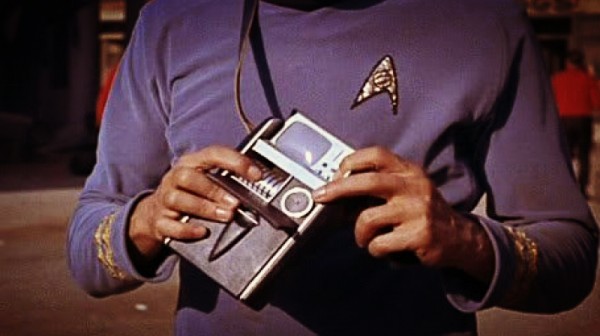 First in a series. I wrote a letter to Qualcomm CEO Paul Jacobs. This went out January 11th and was delivered on the morning of the 14th.

As a professional blogger I’d normally be posting this letter on my web site but this time I’ll first try a more graceful approach.  You see I have a beef with your Qualcomm Tricorder X-Prize and I want you to make some changes.

In 2002 my son Chase died of Sudden Infant Death Syndrome (SIDS) at age 73 days. I wrote about it at the time and received great support from the Internet community. My pledge to do something about SIDS manifested itself in a research project that came to involve online friends in Canada, Israel, Japan and Russia as well as the United States.

Our goal was to create a device that would plug into a power outlet. It would identify and wirelessly monitor all mammal life forms in a room, gathering data about whatever babies, dogs or old people were there, detecting as they entered and left the room and setting off a loud alarm if anyone stopped breathing or their heart rate dropped below a certain threshold. SIDS can’t be cured, you see, but it can be cheated and all that requires is judicious use of a 120 dB alarm to scare the baby back into consciousness. No parental intervention is even required.

Making the product a wall wart meant no batteries needed changing. Making it wireless meant no sensors needed to be attached or removed. It would be a no-brainer, completely plug-and-play.

And we did it.

But then we ran out of money, lawyers and medical experts told us there were liability issues, that gaining FDA approval would take years and millions, though why that should be the case for a non-contact device we never understood. By this time, too, I had three young sons and a so-called career to manage so we put the project aside. That was in 2006.

Then last week you announced a $10 million prize seeking almost exactly what we had already built. But your prize rules say I have to pay $5,000 so that 35 months from now you’ll look at the work we have already done.

How stupid is that?

We can claim your prize in 30 days, max, by porting our old code to Android or IOS (our team includes a crack tablet developer who is also an MD and specializes in medical apps). Why shouldn’t we be allowed to? This would give us the funds to finally complete our work and eradicate SIDS. How many lives won’t be saved because of these silly rules?

So please correct this error by changing your prize to allow the immediate recognition of scientific achievement. I’m sure you’d rather succeed earlier than later. The good publicity that will come from a quicker award will be no less sweet. After all, it will have pulled from obscurity technologies that might have been lost forever.