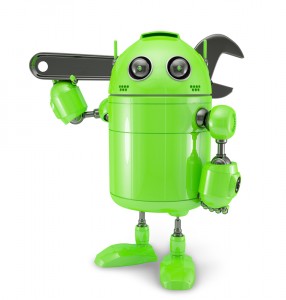 Little less than a week after the last build, Team Win Recovery Project has released a new version of the popular custom Android recovery TWRP. The newest iteration features a number of bug fixes and general improvements.

TWRP 2.4.3.0 touts fixing the persistence of the 24 hour time setting, which was introduced alongside TWRP 2.4.2.0, the loading of the screen timeout setting during start-up, the file selector crash (which is attributed to the multi-threaded design of TWRP), as well as two bugs related to restores. For users who have encountered issues with restoring backups, the functionality should work as intended with the latest version.

File selectors and listboxes now feature a scroll bar for easier navigation, libblkid is used for a more accurate file system detection, and a screen dim effect has been added two seconds before the screen turns off. The third feature is only available for a limited number of devices. There are also bug fixes and improvements relating to the screen timeout functionality.

TWRP 2.4.3.0 is available to download from the Team Win Recovery Project site.