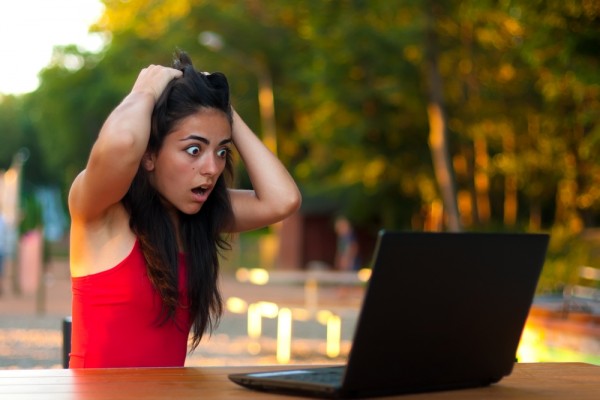 "So?" You say. Yesterday, when writing about the Windows Blue leak, I emphasized the importance of Microsoft picking up the pace, by releasing new features faster. Brandon LeBlanc says the updates will come today, but I surely don't see them yet -- so can't authoritatively write about refinements.

Get used to it, these three updates tip changes ahead, like others, such as SkyDrive and Skype. It's a new Microsoft, and the push to the cloud and subscription computing are major reasons, along with competitive need and BYOD. The company's longstanding priority providing backward-compatibility drags development. Some innovations are held back, while enterprise customers using the same software for years keeps new features out of market even if Microsoft releases them. Microsoft lumbers along, in part because core customers do. No longer.

As Microsoft pushes out more cloud and subscription products, the company seizes control of when customers get new features rather than IT organizations acting as bottlenecks or fussy workers whining about change. There is more flow of ideas to innovation to implementation.Think about it. Why invest millions of dollars developing something customers won't use? Cloud and subscriptions bring forward new features, giving Microsoft developers incentive to do more sooner.

Then there is the whole bring-your-own-device to work thing, which is nowhere as new as many analysts (who want to sell services and reports) or bloggers (many of whom are too young to remember) would have you believe. I was BYOD back in the Windows 3.1 era. The first cell phones, Palm Pilots and BlackBerries all came to the enterprise by the back door. B. Y. O. D. What's different now is volume and the economy.

According to "Good Technology’s 2nd Annual State of BYOD Report", 76 percent of enterprises with more than 2,000 employees have programs in place, and the total is expected to reach 88 percent this year. However, there is a startling shift in costs -- to employee up rather than organization down. Good finds that in half the companies with BYOD programs, employees pay for devices and supporting services, such as cellular data for cell phones, tablets and some laptops. Corporate IT is more willing to let employees use their own stuff, as long as they pay. Consumers, unlike enterprises, accept -- even demand change.

Shake it all up and suddenly some of the logjam shakes free and creates opportunity for Microsoft to speed up development and crank out new features as they are ready rather than save them up for big, cumulative releases. Hence, enhancements to, say, Mail, Calendar and People apps ahead of any major changes to Windows. Actually, we haven't seen pace like this since the U.S. antitrust case squashed Microsoft innovation, easily ending any speedy updates to so-called middleware promised for Windows XP.

So it's no surprise then that LeBlanc promises: "These updates are part of our ongoing focus and commitment to continually improving your Windows experience. This means that the experience on Windows PCs and tablets will keep getting richer".

With Google cranking out updates fast and furiously, the approach is good business and is great for users. There's nothing like competition to make products better.