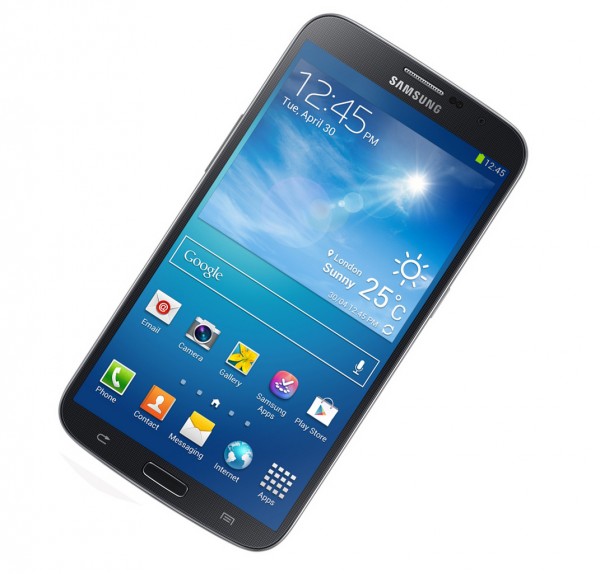 Be prepared to invest in some larger pants. Samsung announced two new smartphones today, part of the company's Android lineup. Both devices bear the Galaxy Mega moniker, but one comes with a fairly generous 6.3-inch display while the other features a smaller 5.8-inch screen.

Both feature 1.5GB of RAM and microSD card slots. The Galaxy Mega 6.3 will ship in 8GB and 16GB storage trims while its smaller brother, the Galaxy Mega 5.8, will only be available in a single version with 8GB of internal storage.

Both the Galaxy Mega 6.3 and the Galaxy Mega 5.8 come with an 8 MP back-facing camera and a 1.9 MP front-facing shooter. The typical camera features are present, including Beauty Face, Best Photo, Best Face, Drama or Continous shot.

Samsung says that the Galaxy Mega will be available from May in Europe and Russia, with the devices to be rolled out globally in stages. Pricing is said to be market-dependent.