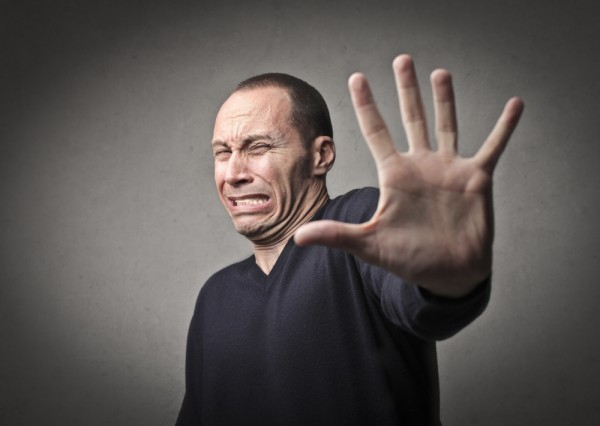 Apple's supremacy as tablet market leader may be even shorter lived than previous analyst forecasts suggest. Already, Android topples iOS share, and there is simple catalyst: White-box slates accounted for one-third of shipments last year -- a level NPD DisplaySearch predicts will continue in 2013 and beyond.

Android is the big beneficiary of the trend. In third quarter 2012, shipments exceeded iOS models, according to IDC. During first quarter this year, green-robot slates took 56.5 percent market share. At this pace, contrary to analyst predictions just a year ago, Android does to iOS in tablets what it did in smartphones -- take early leadership away from Apple.

In October 2009, I explained why "Apple cannot win the smartphone wars" and more than two years later why "iPad cannot win the tablet wars". The factors are similar in both markets. One company against a world of others -- Apple/iOS versus dozens of Android manufacturers -- simply isn't sustainable, repeating the Mac's early rise and eventual decline before DOS/Windows PCs in the 1980s and 1990s; more recently, smartphones.

However, in my 2011 "iPad cannot win" analysis, which I strongly encourage you read, I replaced the traditional second point with another: "There is a killer user experience that people want to enjoy". I can't overstate the importance of UX to modern platforms and how it displaces PC-era concepts about killer applications.

For tablets, there is no one killer application, or even thousands. But there is killer UX, which Apple got right in 2007, delivering a far superior smartphone experience than every other competitor. But Google and its manufacturing partners easily copied Apple's UX approach, first on smartphones and then tablets. Today, iOS is a tired-looking user interface compared to stock Android or OEM replacements, such as HTC Sense or Samsung TouchWiz UI. Apple's challenge, during next month's developer conference, is to bring with iOS 7 modern UI and UX.

User Experience is Everything

The UX concept is crucial to understanding the current tablet market. By the traditional view, platforms succeed only if there are applications that people want. But developers only create them if there is demand, which usually requires applications first. But there's no financial demand to develop apps, without platform adoption -- thus the chicken-egg scenario: Which comes first, apps or sales volume?

Tablets capitalize on platform success smartphones established, while offering great, immersive user experience. Apps, and the ecosystems for handsets, carry forward. Money matters more in this scenario -- where partners make the most -- and there extenuates dramatic dynamics that applied to the Mac and DOS/Windows PCs in the late 1980s and through the following decade.

IBM PC clones and white boxes drove DOS/Windows success decades ago. Something similar plays out today, in a category with striking similarities. Tablets are much closer to traditional PCs than are smartphones, and DisplaySearch sees slate shipments exceeding laptops this year -- 256.5 million units to 203.3 million.

Apple's Rivals are Many

White box accounting for one-third of shipments already rivals Apple. The distinction is enormous, and bodes badly for the fruit-logo company in the most-important growth markets, like China. During first quarter, IDC puts iPad market share at 39.6 percent, with Samsung a distant second at 17.9 percent. That makes Apple the indisputable OEM leader. However, assuming white boxes account for one third of shares, iPad's lead is more tenuous, particularly considering the tablet's share fell from 58.1 percent a year earlier.

The whom and where matters here -- white box manufacturers, largely shipping to and from China. They now lead the Android horde Apple cannot defeat. The one against the many is not a long-term winning strategy, particularly as PC spending shifts to tablets.

Google and its partners merely need to get the user experience to be good enough for more people to buy and for a broad ecosystem to thrive -- one where lots of third parties make loads of money. In many ways Android UX is superior, something Apple could change with iOS 7. But the fruit-logo company can't easily solve the volume disparity, something non-big-brand manufacturers widen for Android.