Is Windows Phone 8's Update 3 really worth it? 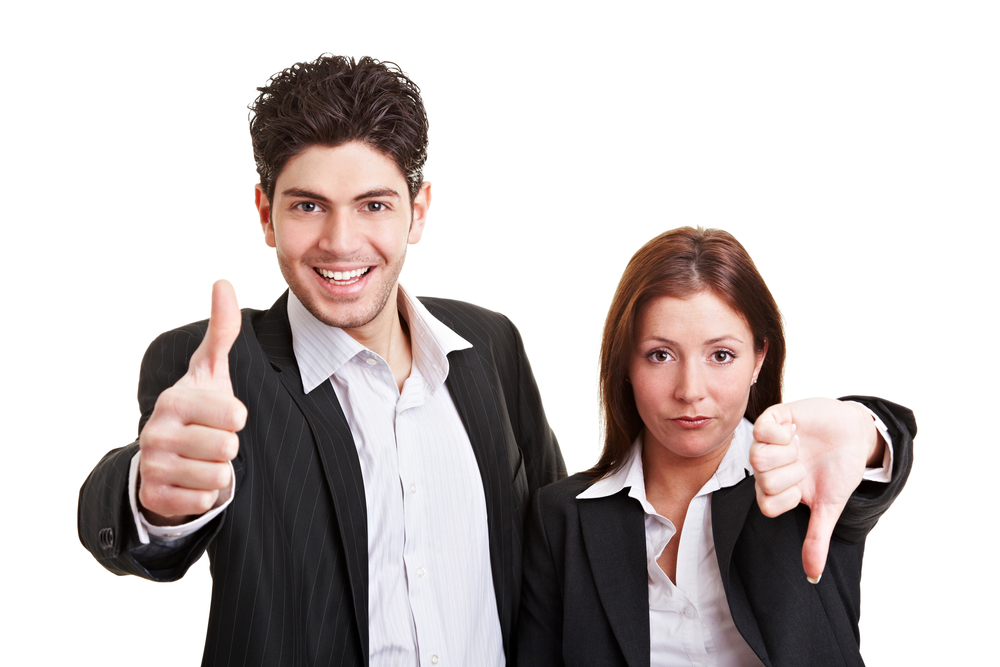 We're fairly certain that Windows Phone 8.1 is not too far off, but in the meantime we're left to content ourselves with the updates that trickle out for the OS from time to time. Update 3, previously known as GDR 3, has been released, and my colleague Mihaita has taken a look at how to get it installed and what you can expect to find when you do.

It was known in advance that this was going to be a relatively minor update, but I'm the kind of person who greets an update to any operating system with an almost childlike excitement. The moment I was able to do so, the download was under way and my Nokia Lumia 928 was receiving the update treatment. Here follows my reaction to Windows Phone 8 Update 3. To avoid any possible confusion, this is absolutely my opinion; this is about my experience, my feelings, my reaction. As writers are wont to say, "your mileage may vary".

I've made it fairly clear in the past that I'm not impressed with Windows Phone 8. This is something I've covered and I'll not go over the same ground again. Despite the fact that there is the shiny beacon of Windows Phone 8.1 glimmering on the horizon, I would have expected Microsoft to do more to address the concerns that I, and other people, have about the state of the mobile operating system.

Did this happen? In a word, no. I guess the big news in the update is support for newer hardware -- larger screened phones are not only supported but gain a bigger Start screen with extra columns for tiles. This is great stuff, but it does nothing for me unless I decide to buy a new phone. What is there for me right now?

The addition of Driving Mode is interesting. Although I have been largely unimpressed with Windows Phone, using it for navigation was actually a pleasant experience. The bundled map is great, and it was a nice change from Google Maps on my HTC One. The new feature improves things further by making it possible to automatically ignore calls and text to help cut down on distractions whilst driving. A nice touch. Thumbs up from Mark!

Accessibility options have also been added. Quite why these weren't included from day one is anyone's guess, but now there are a few extra settings to choose from. And "few" is the word. The addition of anything to make the operating system more accessible and more inclusive is to be welcomed, but it feels like too little too late. Sure, a magnifier's great, but why not make it usable on the Start screen?

Another new addition that simply should have been included from the start is the option to use customized ring tones and notifications for different events. This is a feature that’s been available on phones for about 20 years, so it's good to see Microsoft still has its finger on the pulse here.

Something that irritated me from the moment I started using Windows Phone was screen rotation. There's now a new toggle in Settings that can be used to switch rotation on and off. The problem is that it is not only completely binary but also incredibly awkward to use. There are no on-screen indicators to let you know whether rotation is enabled or not. This is a big oversight.

Imagine, if you will, that I've just finished a call. I launch Internet Explorer to look something up and encounter a wide site that I'd like to view in landscape mode. So I turn my phone 90 degrees. Nothing. Nothing happens! No! I've disabled screen rotation. What do I need to do? Hit the home key to visit the Start screen, swipe right to left to view the full list of apps, swipe to access Settings, locate the Screen Rotation option, tap it and then hit the toggle. Then I can think about heading back to my browsing and surfing in widescreen mode. This is just an insane way of working.

I don’t want always-on or always-off rotation, I want to be able to switch in an instant without having to either plan ahead or completely break away from what I was doing. All of those steps to change a very simple setting!

Of course, there are more changes including easier app closing (which is a step in the right direction), Bluetooth improvements and Wi-Fi enabled during setup, but I want more. There are still very few customization options, no support for third party keyboards, a half-hearted notification bar, the list goes on.

Maybe I was naïve, but I was hoping for at least a couple of surprises. There is no getting away from the fact that Windows Phone finds itself in a poor third place in the mobile operating system arena. Market share may be growing but in order to maintain momentum, and even increase interest, Microsoft really needs to be doing more to make Windows Phone more enticing.

Windows Phone 8.1 may be the release that changes everything, but I think there was scope for much more to be done with Update 3. Adding support for new hardware is not enough -- hardware is obviously important, but features are what sells. And this is precisely where Windows Phone 8 is found wanting. Again.

48 Responses to Is Windows Phone 8's Update 3 really worth it?